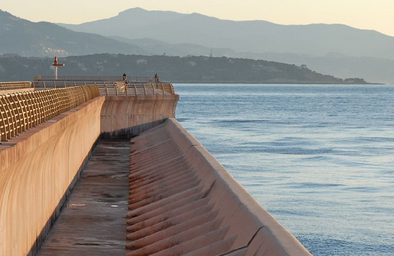 A female participant in the No Finish Line charity event was seriously injured on Saturday, November 23, when a number of high waves hit the running track on the Fontvieille breakwater. The 40 year-old Monaco resident is believed to have suffered a broken pelvis and at one point her multiple injuries were considered to be life-threatening. The force of the wave toppled her over the barrier and onto a parked car below, according to eye-witness reports.

A further dozen or so participants narrowly escaped being hurled into the sea.

Meanwhile, 17 people were trapped inside Les Perles de Monte-Carlo restaurant close to the breakwater when a shipping container was swept along the ground to end up blocking the entrance. They were evacuated several hours later.

The incidents are bound to call into question the wisdom of reopening the No Finish Line route after it had been closed late on Friday because of the bad weather conditions. Meteo France had placed the Alpes-Maritimes region under orange alert on Friday, and had upgraded this to a red alert at 16:00. Despite these alerts, the organisers were allowed to reopen the event at 11:30 on Saturday morning.

The injured woman was said to be out of danger on Sunday morning. 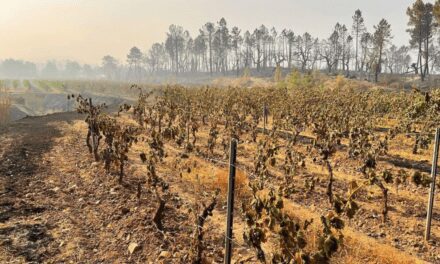 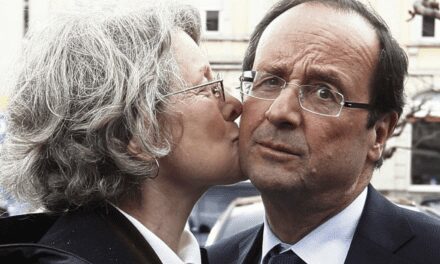 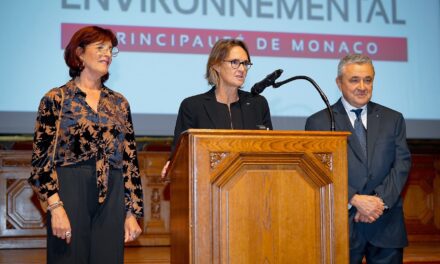