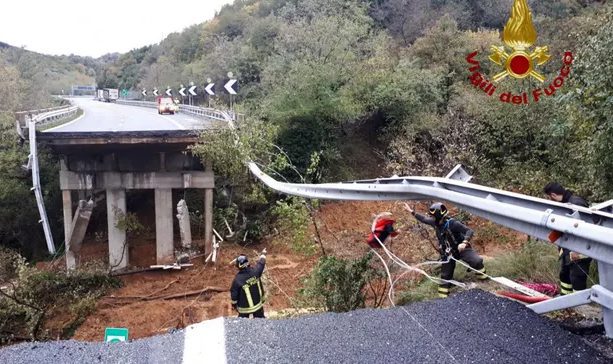 The violent storm that hit the Riviera over the weekend claimed the lives of four people, two in the Var and two near Grasse, and at midnight on Sunday two others were still missing. The amount of rainfall over a 24-hour period in the Var equalled the average rainfall for two months.

Nice Airport was briefly closed on Saturday, and heavy rainfall resulted in the closure of the main artery connecting the A8 motorway to the airport on Sunday, which was still closed at 23:00. While the A8 motorway remained open, a number of major roads in the region were closed, particularly in the areas around Cannes and Menton. Travellers using Nice Airport are advised to allow extra time to reach the terminals.

With the intensity of the rain diminishing on Sunday, local rail traffic was reported to be getting back to normal during the afternoon, although some services could be affected on Monday morning. SNCF said that it’s aim was to have 80 percent of services running normally on Monday.

Meanwhile, in Liguria, part of the A6 highway near Savona collapsed into a ravine. There were no reports of casualties.

In Monaco, a 40 year-old woman taking part in the No Finish Line charity event was seriously injured when a series of large waves knocked a dozen participants off their feet.

PHOTO: A section of the A6 collapsed into a ravine near Savona, Liguria 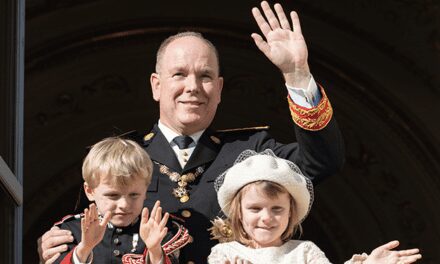 Sovereign calls for responsibility in face of pandemic 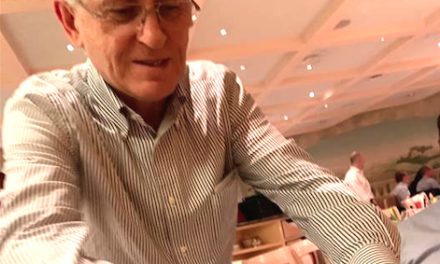