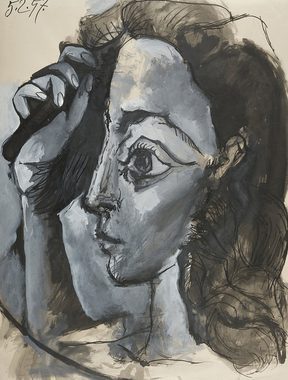 Russian billionaire and Monaco resident Dmitry Rybolovlev has won another important victory over the auction house Sotheby’s in the US courts, according to the Russian Legal Information Agency (RAPSI).

The US Court of Appeals for the Second Circuit ruled that Sotheby’s Inc. must produce its internal correspondence as well other documents for subsequent use in legal proceedings in Monaco and Switzerland, correspondence that the auction house has been protecting for the past two years.

Earlier this year Rybolovlev’s legal team won a court case in Switzerland to use other documents, specifically the correspondence between art dealer Yves Bouvier and Sotheby’s vice-president for private sales Samuel Valette.

Accent Delight International Ltd., Xitrans Finance Ltd., and their principal Dmitry Rybolovlev allege that art dealer Yves Bouvier defrauded them in connection with the purchase of a world-class art collection, to the tune of approximately one billion dollars.

Rybolovlev alleges that Bouvier fraudulently inflated invoices for some of the artwork the Russian businessman bought and may have “secretly withheld part of the sale price.”

The fact that Sotheby’s has been named in one of the foreign proceedings, Switzerland, doesn’t shield it from an order to produce the documents, the US Court of Appeals for the Second Circuit said.

The trial court correctly found that Sotheby’s is not a party to the Monaco proceeding for which the petitioners also seek discovery, the appeals court said. It was thus within its discretion to grant the discovery request under the Supreme Court case law.

Sotheby’s hasn’t shown that the policies or restrictions of the courts in Switzerland or Monaco, where the cases are pending, bar the discovery request, the court said. The court also rejected Sotheby’s confidentiality argument, saying a protective order could address those concerns.

As the Court of Appeals explained, a prior case brought by petitioners under the same law “led petitioners to believe that Sotheby’s participated in the fraudulent art sales.” But when they sought additional documents, Sotheby’s refused to produce them and argued the documents were located outside the United States and therefore not subject to production. Now the auction house will have to produce them.

Although the discovery order relates only to Switzerland and Monaco, the dispute has also spawned litigation in Singapore, France, and the United Kingdom.

Daniel J. Kornstein, a partner at Emery Celli Brinckerhoff & Abady LLP who represents petitioners, said: “We are delighted with the Court of Appeals’ decision. We expect Sotheby’s to promptly turn over the documents which it fought so hard to conceal.”

Sport an issue of concern to National Council 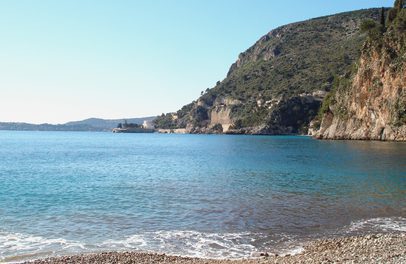 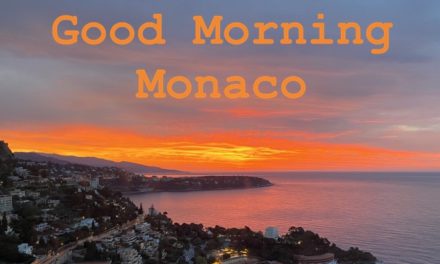