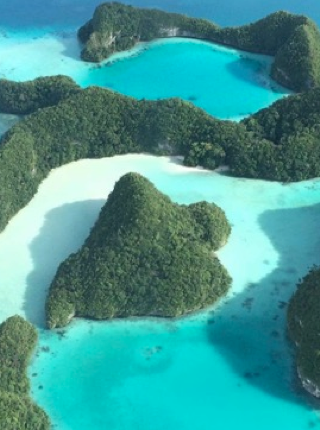 The Monaco Exploration Society is supporting a scientific mission that will take place in Palau from October 11 to 23, 2019, organised by Dr Didier Zoccola, researcher in the coral physiology team of the Monaco Scientific Centre( CSM), and led by Dr Sylvie Tambutté and Alice Rouan, a young researcher from Pr Gilson’s team at the Nice Cancer and Ageing Research Institute (IRCAN).

The mission will focus on the study of resistance and adaptation of corals to environmental stress in the natural environment, and ocean acidification. By combining two sets of research, the team seeks to build bridges from one discipline to another to push the frontiers of knowledge further and further.

At a time when the impact of climate change on our oceans and our lives is at the centre of concern, island states like Palau in the South West Pacific are at the forefront. Indeed, the surface area of Palau consists of only one percent of land surface for 99 percent of ocean.

His Excellency Tommy Remengesau, President of Palau, has been exemplary in promoting preservation and sustainable management of the marine environment. His initiatives have been actively supported by HSH Prince Albert since their meeting in 2012. The latest mission is in parallel with other commitments led by the Prince Albert II of Monaco Foundation, which seeks to support the Government of Palau in the creation of a marine sanctuary and research on micro plastic pollution in collaboration with the CSM. 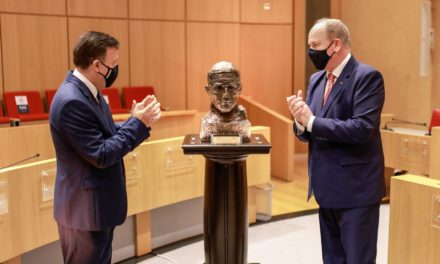 One new coronavirus case, one recovery on Thursday