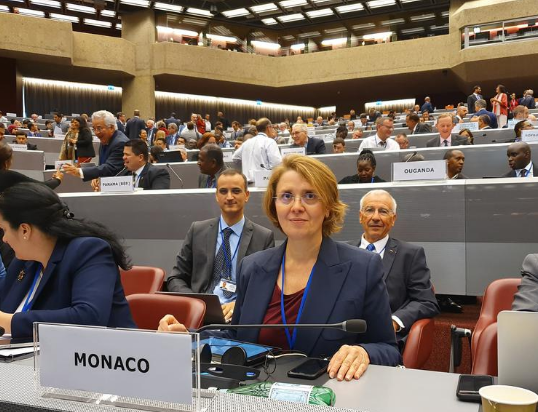 A Monegasque delegation took part in an extraordinary meeting of the Universal Postal Union (UPU) in Geneva during the last week of September, 2019.

The UPU, which was founded in 1874, helps to ensure the provision of a universal postal service, and is the main forum for cooperation between governments, postal services, regulators and other stakeholders in the postal sector. Monaco has been a member of the UPU since October, 1955.

The main objective of this Extraordinary Congress was to reach agreement on a change in the remuneration system for sending parcels between countries, in order to avoid the United States of America leaving the organisation, which it had threatened to do. After lengthy negotiations, a compromise was reached that will preserve both the integrity of the Union and its future. This consensus was also hailed as a victory for multilateralism.

HE Ms Carole Lanteri, Ambassador and Permanent Representative of Monaco to the United Nations Office in Geneva, and Jean-Luc Delcroix, Director of the Monaco Post Office. were present at the meeting. 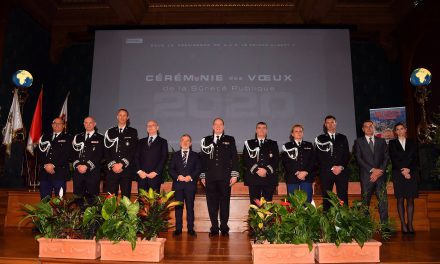