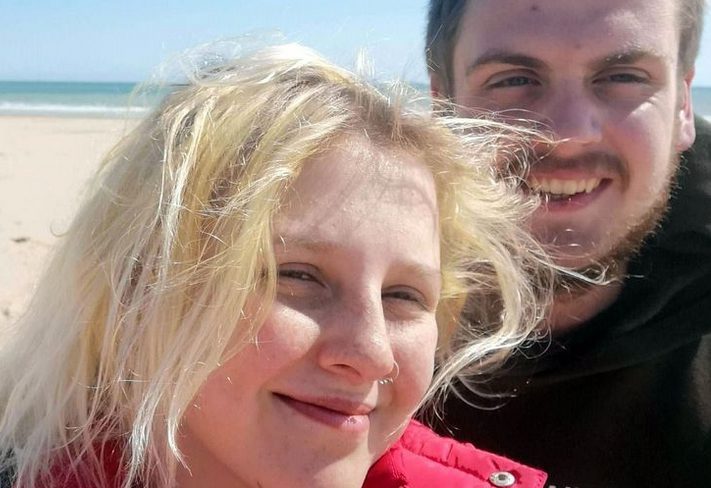 The dangers of being accused of people smuggling have been brought home by the case of a British couple who were arrested and held in a police cell in Calais for almost three days.

Sam Hemingway and Jordan Valentine were on their return trip to the UK after celebrating their engagement in France when immigration officers opened the boot of their car during a routine search at the ferry terminal in Calais and found a stowaway hiding beneath the luggage. They were held by police without medical attention or access to a lawyer, despite having no knowledge of the 16-year-old Iranian hiding in their boot. They told police that it was faulty and did not lock.

Mr Hemingway, 23, a hotel chef, said that he and Ms Valentine, 20, were asked if they wanted a lawyer and a doctor. They requested both, as Ms Valentine suffers from mental health problems, but neither materialised. Once the police had found out that the locking system on the boot was faulty, he and his fiancée had to walk five miles to get their car back.

Mr Hemingway said: “We were shocked when they opened our boot, moved one bag and he was there. Jordan started panicking. He was fully awake, and he wasn’t shocked to be found. The way the French police treated us — it was disgusting. We weren’t offered any food, they didn’t give her medication and she was anxious at being in a police cell. They laughed.”