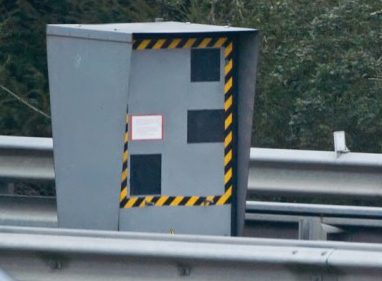 Drivers of Monaco-registered cars who are considered to be exceeding the speed limit in a dangerous manner in neighbouring France have been drawn into the net of information exchange and will be targeted for penalties, the official in charge of Road Safety issues has said.

While last year a total of 100,000 speeding offences were committed by Monaco drivers with total impunity in France, not everyone who exceeds the speed limit will be threatened with prosecution. Much hinges on the working definition of “dangerous,” which is likely to mean that drivers passing a certain speed threshold will face a fine.

Emmanuel Barbe said that drivers will be selected for prosecution if they have shown “particularly shocking behaviour” on the highway.

Drivers from other countries neighbouring France are the worst offenders, with Belgians receiving 418,000 tickets, Spanish drivers with 394,000 fines, and Germans with 348,000. The United Kingdom, Sweden and Ireland have been cooperating with the French authorities from the beginning of the year.

Meanwhile, the European Transport Safety Council reported in April that 75 percent of French speed cameras had been vandalised and put out of action, prompting the French government to install 400 new-generation speed cameras.