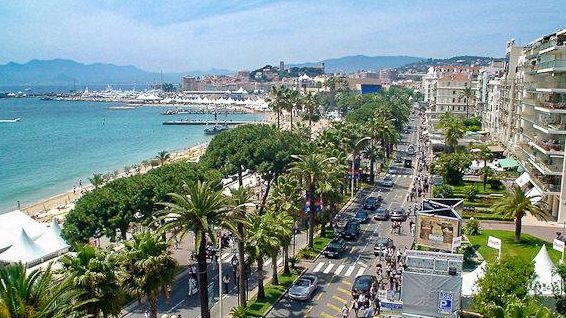 Footballers and attractive young women were introduced at parties along the Cote d’Azur on a regular basis by a Cannes resident, named only as Stéphanie. Her activities have attracted the attention of the police, and the 40 year-old suspected madam has been committed to trial at Grasse Criminal Court on charges of tax evasion and pimping, French daily Nice Matin reports.

The suspect had used a Facebook account to advertise for hostesses for parties in Nice, Saint-Tropez, and Monaco, as well as in London, Geneva, Dubai and other cities. Prosecutors allege that the woman benefitted from payments from some of the establishments where the parties were held, as well as from the footballers and in commissions from the girls. The footballers availed themselves of a catalogue with photos of the girls, the daily said.

Stéphanie is not in custody, but faces a 10-year jail sentence if found guilty of pimping. 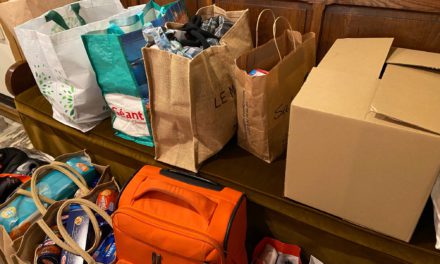 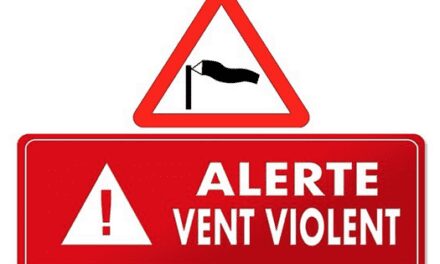 Excellent news on coronavirus in Monaco