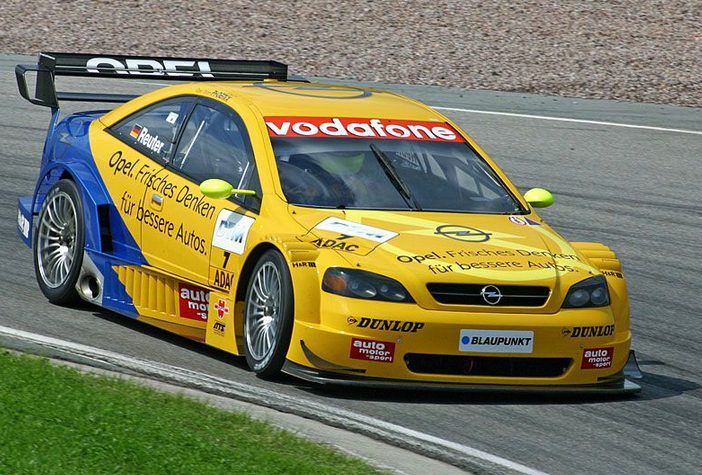 The trade press has since speculated that the pair discussed the concept of DTM racing in Monaco.

“There has also been much talk about a possible race in Monaco on the occasion of Prince Albert’s visit,” said Berger. “After what I have experienced today, I have to say: my dream would be two city DTM events, one in Nuremberg, at the Norisring, and one in Monaco.”

Berger added: “That’s been my wish for a long time, so let’s see: Maybe he likes it so much that he opens the doors for us.” DTM races currently take place at a number of venues in Europe.