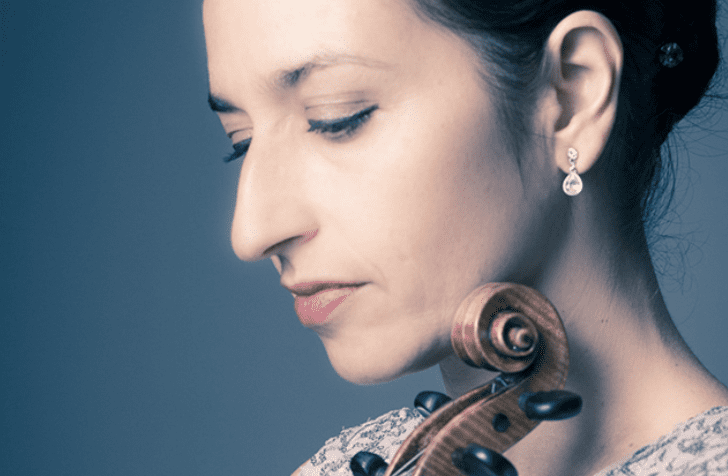 The International Festival du Cirque de Monte-Carlo celebrates its 45th anniversary along with the 10th edition of New Generation competition for young artists. Come and enjoy the unique circus show where jugglers, magicians, clowns, equilibrists and animals will perform in the most famous big top in the world to compete for the greatest circus awards of all: the Gold Clown! The Festival and New Generation will come together in the circus ring for the first time to celebrate the Grand Jubilee shows. Until Sunday, January 29 at the Espace Fontvieille. Discover more and reserve your tickets here.

The Organising Committee of the 25th edition of Rallye Monte-Carlo Historique took special care in bringing back five starting points, from Bad Homburg, Oslo, London, Turin and Reims. Five itineraries… for a common destination: Monte-Carlo. From Tuesday, January 24 to Wednesday February 1. The competitors will arrive in the Principality, depending on their city of departure, on Friday January 27 between 14:50 and 19:40. Discover more at the ACM website.

Outrage – The Art of the Cinema

The Audiovisual Institute of Monaco presents a 1950 film directed by Ida Lupino who also co-wrote the script. In this uncompromising blend of violence and restraint evocative of classic film noir, she tells the story of a woman rebuilding herself slowly after being raped. Ida Lupino was an English-American actress, singer, director, writer, and producer. Throughout her 48-year career, she appeared in 59 films and directed eight, working primarily in the United States, where she became a citizen in 1948.

Outrage, the first starring film role for Mala Powers, was both controversial and remarkable for being only the second post- Code Hollywood film to deal with the issue of rape, after Johnny Belinda (1948).

Outrage is presented in English with French subtitles. On Tuesday, January 24 at 20:00 at the Théâtre des Variétés. Discover more at the Tout l’art du cinéma website.

Celebrating Burns Night in traditional style, the party will begin with the Selkirk Grace. Guests will then enjoy a hearty feast with a starter of Scottish smoked salmon. The MacSween Haggis will be piped in, with a performance of Address to a Haggis, to be served with neeps and tatties, and toasted with drams of Aberfeldy 12 year old Single Malt Scotch Whisky. There will be a raffle during the evening to raise funds for BAM’s charitable causes, followed by a Chocolate Gateaux dessert, after which the Immortal Memory by Burns will be recited followed by a Toast to the Lassies, then a Reply to the Toast to the Lassies, before the final Burns recital is performed. To end this special night, everyone standing will join in Auld Lang Syne. On Wednesday, January 25, from 19:00 untill 23:00 at the Fairmont Monte Carlo.

By Gioachino Rossini – Choral concert with musical direction by Gianluca Capuano with choirmaster Stefano Visconti. On Wednesday, January 25 at 20:00 at the Opéra de Monte-Carlo – Salle Garnier. Discover more and reserve your tickets at the OPMC website.

Summer 1913. Since his release, Ed Morrell has been fighting to save his friend, Jacob Heimer, from the death penalty. Touched by his struggle, Charmian, wife of the famous author Jack London, invites Ed to their vast estate, the “Wolf House”. Written by Benoît Solès, directed by Tristan Petitgirard, starring Benoit Solès, Amaury de Crayencour, and Anne Plantey. On Thursday, January 26 at 20:00 at the Théâtre Princesse Grace. Discover more and reserve your tickets at the TPG website.

As part of festivities to mark the celebration of Saint Devota, the Department of Cultural Affairs is organising an organ concert by Silvano Rodi, resident organist at the Church of Saint Devota, in collaboration with the Diocese of Monaco. On Friday, January 27, at 16:00 at the Eglise Sainte-Dévote.

The Speed of Film – a talk

Among the many questions to which a filmmaker must find answers when making a movie, pacing is a central one, and all the more important when working in comedy. Some situations with the potential for laughter seem to depend largely on the speed of the direction. Yet it is also true that there is a burlesque force, whose impact derives from the ability to take one’s time.

Bruno PODALYDÈS interviewed by cinema critic Jacques Kermabon, the talk in French is organised by the Prince Pierre Foundation in collaboration with the Audiovisual Institute of Monaco. On Monday, January 30, at 18:30 at the Théâtre des Variétés. Discover more and reserve your tickets here.

New venue for meetings in Monaco

The American Club of the Riviera has officially decided to do a once-a-month coffee morning in Monaco. Exciting news for a change of pace and a warm cup of java. A coffee morning will be hosted once a month starting at 10:30 on a Tuesday, January 31 at The Monte-Carlo Country Club Café with the stunning view and outdoor seating available on the terrace. Reservation is highly recommended. If you have any questions, please contact Shae Clements at +33682519070 or email shaeclements504@gmail.com.