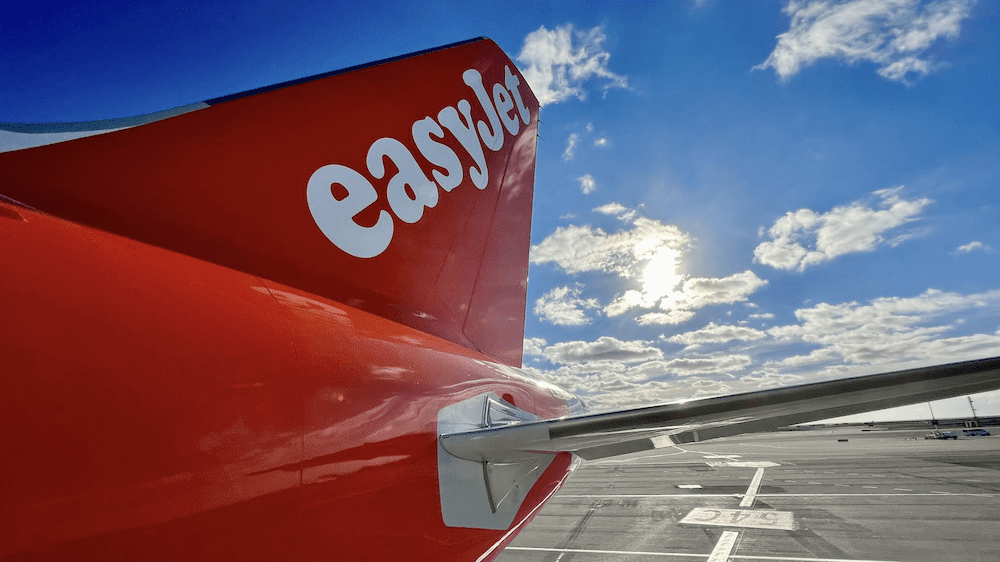 Passengers on a flight from Nice to Paris were trapped on board the aircraft for more than three hours as a direct result of France’s ‘day of action’ against pension reform last Thursday, France Bleu reported.

Several passengers described the atmosphere on the aircraft as very tense.

A number of passengers opted to disembark, and at one point the police were called to unblock the airbridge. No arrests were reported.

The flight usually takes just over one hour. 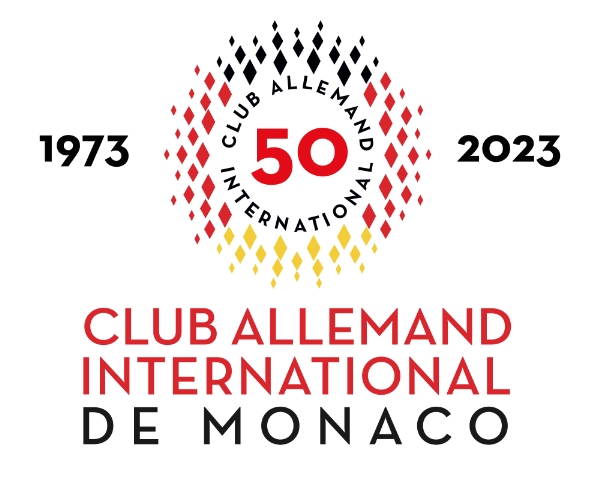