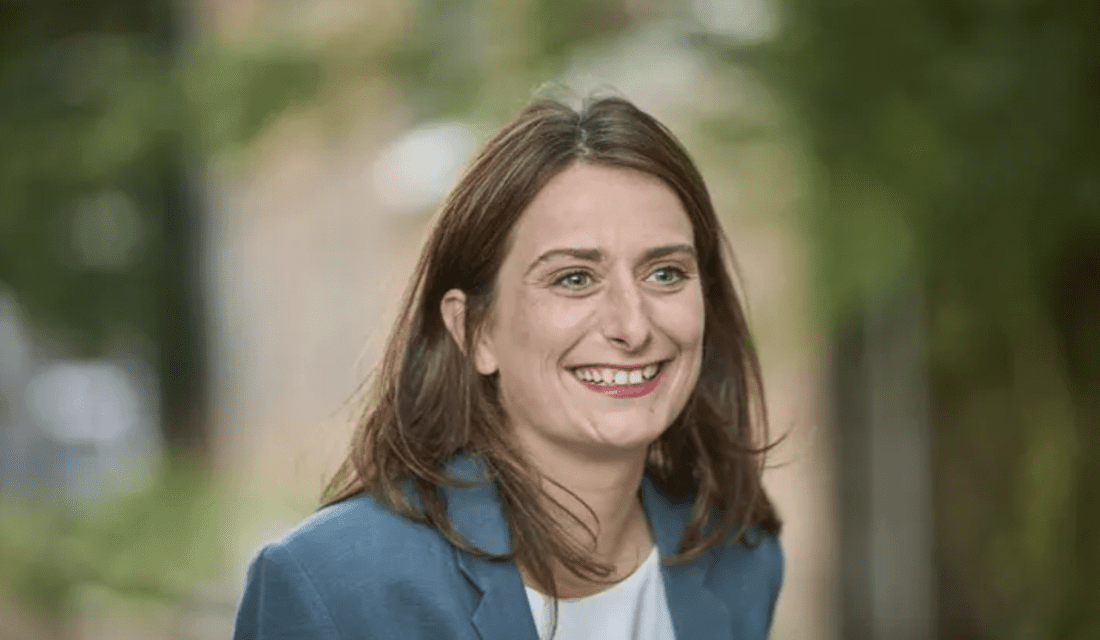 Leader of France’s Green Party Marine Tondelier has called on France to be more egalitarian and to do away with millionaires. Her reasoning is that a more equal country will be better for those on modest incomes.

Her views seem to be in sync with a number of socially-aware multi-millionaires who requested via a statement at the latest Davos get-together that they be more heavily taxed. This prompted French finance minister Bruno Le Marie to invite them to come to live in France, where he would know how to tax them.

Ms Tonelier’s stance may prove popular as criticism of the super-rich mounts within the context of rising energy prices, the use of private planes and environmentally wasteful lifestyles. Certainly, as France’s political scene heats up as unions take issue with the proposed – and some would say overdue – plan for a raising of the retirement age to 64, green activism can run parallel to economic discontent.

However, it has not taken long for one of France’s intellectual heavyweights to debunk the myth that fewer millionaires equate a better standard of living for others.

Fabrice d’Almeida is a professor at the University of Paris-Panthéon-Assas, and author of the World History of the Rich.

“One could almost make it a law of history. When the very rich and the wealthy leave, it is certain that the country will live less well and that the most modest classes will pay the price,” he says. He cites post-revolution Russia, China under Mao, Cuba, Venezuela, Iran and Lebanon.”

While recognising that the concentration of billionaires in a country is not an index of good democracy, his central thesis is convincing: “Ecology finds a new legitimacy in the unequal distribution of resources. This argument revives the theme of the class struggle, under a green light scented with carbon dioxide.”

He likens Ms Tondelier’s argument as a cry from the heart rather than a reasoned analysis of the economic, social and even ecological situation. Writing in Le Figaro, Professor d’Almeida argues that in wanting to make the ultra-rich a whole, Marine Tondelier forgets the basic principle of our democracies: an individual is judged by the measure of his actions and not according to a supposed social status. In short, even billionaires have the right to basic justice, that which consists in being able to live in peace, as long as they respect the laws. The huge gap in social inequalities requires a policy that supports the poor and does not destroy value.