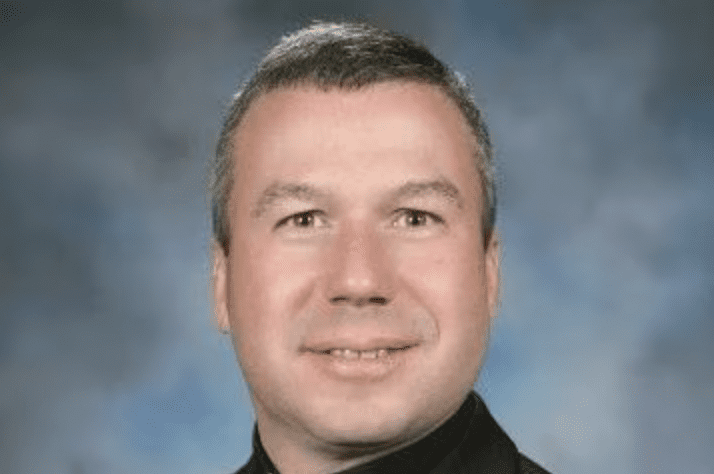 Father William McCandless has been sentenced to 37 months in prison followed by 15 years of supervised release, according to several news sources in Pennsylvania, where he was living and working after leaving Monaco.

Father Bill, as he was affectionately known in Monaco, was the parish priest at Saint Charles Church in Monaco from 2010 until February 2017.

Images of child pornography were found on a computer at the church immediately after he left to take up a post at DeSales University, a private Catholic college in Pennsylvania, a court was told.

Authorities at the university were alerted to the find, but a search of his quarters yielded nothing suspicious. However, McCandless had accessed child pornography on his iPhone, the court heard.

Defence lawyer Michael J. Diamondstein said his client denied any connection to the images found in Monaco. However, Assistant US Attorney Sherri Stephan said that McCandless’ conduct was neither innocent nor accidental. “He took pleasure in the sexual abuse of children, so much so that he repeatedly sought it out,” Stephan said.

“What people saw on the outside was not what was festering on the inside. He was hiding who he was in plain sight – behind religious garb and a white priest collar, holding himself out to be a man of only good intentions, while he searched for child sex abuse images and read stories about how little boys were being torn apart by sexually violent men,” Stephan said.

“Those who know Fr. McCandless value him as a bastion of the community,” Diamondstein wrote in his memo to the sentencing judge, adding: “That a man of Fr. McCandless character and lifetime of good and selfless deeds should fall so far is a reminder of the frailty of the human condition.”

Upon his release from prison, McCandless will live under the supervision of the Wilmington-based Oblates of St. Francis DeSales and will be placed on a sex offender registry and will never serve as a priest again.