Trains, flights cancelled in France on Thursday in strike against pension reform 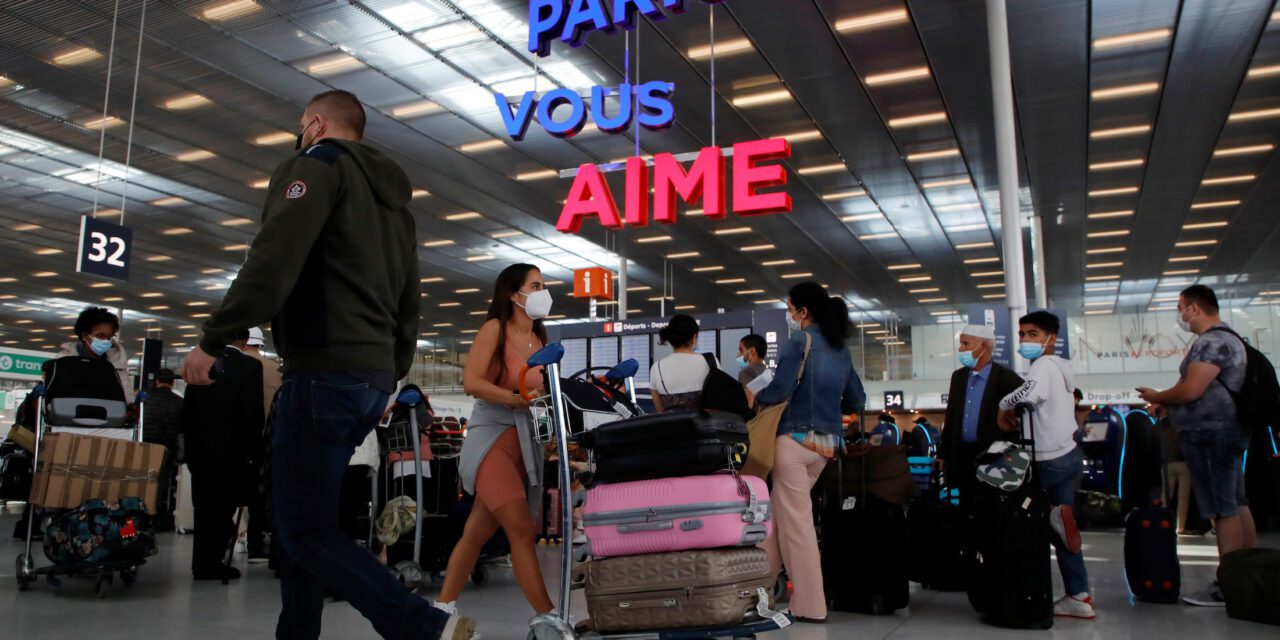 PARIS (Reuters) – Most trains will be cancelled in France on Thursday, with flights also affected and Paris’ subway heavily disrupted, as part of a nationwide strike against the government’s plan to make people work longer before they can retire.

Opinion polls show a vast majority of French oppose the planned reform, which would see the retirement age pushed from 62 to 64, and Thursday will be a test of whether this can transform into a major headache for the government.

Unions have called workers to massively walk out of their job on Jan. 19 and take to the streets across France. The government has said it will stand its ground and called on workers not to paralyse the country.

Only one in three to one in five high-speed TGV lines will be operating, and only one in ten local TER trains, the SNCF train operator said.

International traffic on the Eurostar and Thalys lines is set to be nearly normal, while the Lyria connection with Switzerland will be heavily disrupted and other international train connections will be entirely cancelled.

In Paris, the vast majority of RER commuter trains will be cancelled, while three metro lines will be entirely shut down and many others will be disrupted, the RATP metro operator said.

Meanwhile, one in five flights to and from Paris’ Orly airport are set to be cancelled.

The airport south of Paris, the city’s second-largest, at this stage is the only one in the country where the strikes could lead to disruptions, a spokesperson for the DGAC aviation regulator said.

Seven out of 10 teachers will be on strike in primary schools, the leading union SNUipp-FSU said on Tuesday, while other sectors, from refineries to banks, are also set to be on strike.

France has a decades-long history of attempts to reform its pension system – one of the most generous and costly in Europe – and of protests to try to stop them.

That worked in 1995, when millions took to the street in what were the country’s most disruptive social protests since May 1968. But several other pension reforms have gone through since despite protests.

The legal retirement age will gradually increase to 64 from 62, while the number of years of contributions needed for a full pension will rise faster than previously planned and will be set at 43 years from 2027, according to the government’s plans.

The reform is yet to be adopted in parliament, where President Emmanuel Macron does not have an absolute majority but is hoping to get the votes of the conservative Les Republicains.

Passengers line up to check in inside the Terminal 3 at Orly Airport, near Paris, France, July 1, 2021. REUTERS/Sarah Meyssonnier