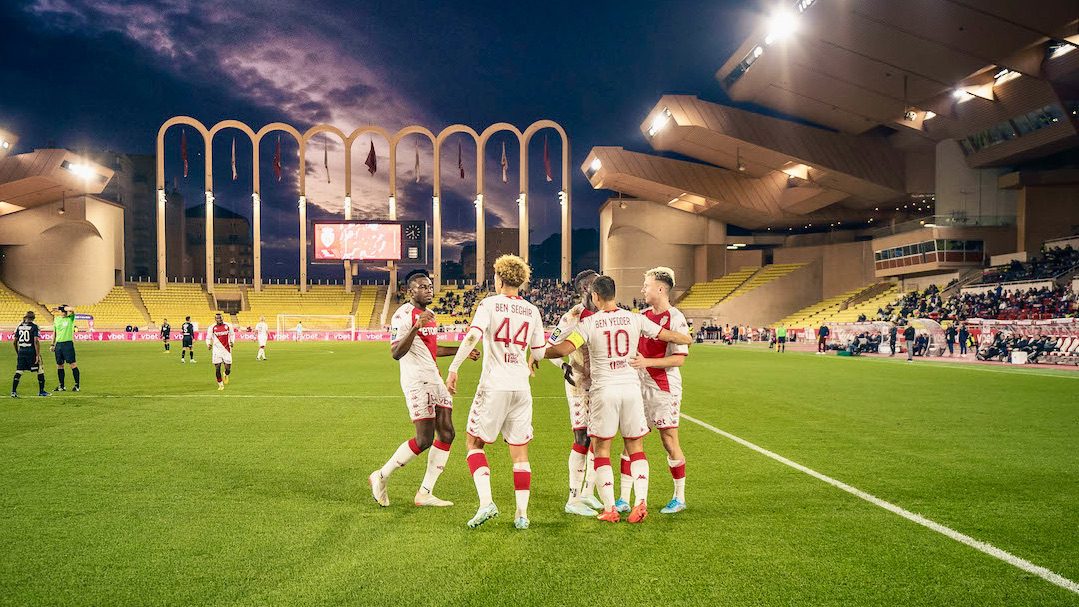 It was a magical evening for supporters of AS Monaco, on Sunday, January 15, as the Monegasques demolished visiting Ligue 1 side AC Ajaccio by a considerable margin.

The hosts scored a goal as quickly as they possible could from kick-off, with Monaco defender Axel Disasi being the unlikely author of the first goal, from a corner two minutes into the match. Just four minutes later, Krepin Diatta doubled Monaco’s lead with a goal of his own to make it 2-0 at the sixth minute.

Ajaccio managed to get one back through the offensive efforts of Youcef Belaïli, reducing their hosts lead to 2-1 at the 11th minute. However, it would quickly become the show of Wissam Ben Yedder, as the Monaco captain scored not once but thrice in the space of just 14 minutes.

Having scored at the 21st minute, Ben Yedder was then served perfectly with an assist by Aleksandr Golovin to score again at the 27th minute. A whole eight minutes later, the skipper converted a penalty to complete his hat-trick, bringing the scoreline to a staggering 5-1 at the 35th minute. With this lightning quick hat-trick, Ben Yedder now has 89 goals with Monaco to his name, and has become the club’s third highest goalscorer of all time.

Despite an incredibly strong first half, the excitement continued well into the second half. Another natural goalscorer, Breel Embolo scored with a header to make it 6-1 at the 63rd minute, just two minutes after his substitution on to the pitch. Already very much defeated with thirty minutes left in the match, the Corsicans had no choice but to keep calm and carry on.

Embolo just had to score again at the 89th minute to see the visitors off properly, bringing the scoreline to a colossal 7-1 before the final whistle could blow. With this staggering win under their belts, Monaco climb up to fourth place in the table, and will look to keep up this dangerous form going into their match against third place Marseille, away on Saturday, January 28.