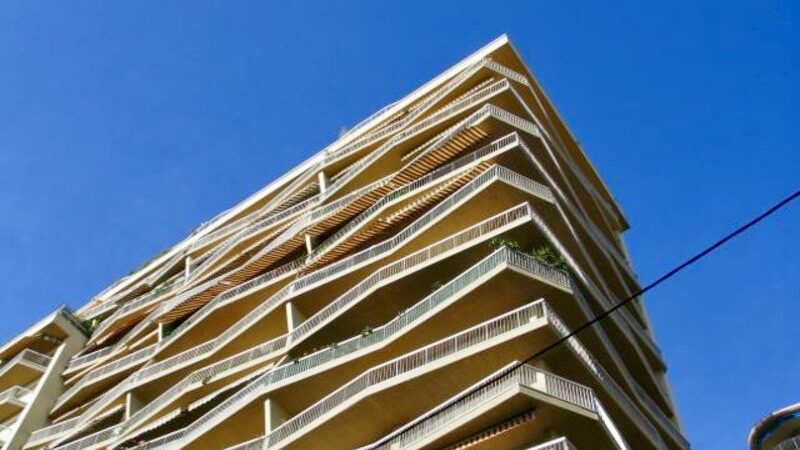 A 24 year-old Monegasque woman was stabbed in an apartment in the Les Orangers building, located in the Principality’s Monaghetti district on April 17, 2022, as reported by NEWS.MC and Monaco-Matin. The victim survived the attack, despite being stabbed 20 times in various places.

The suspected culprit, a 34 year-old man listed simply as ‘Jean-Charles M.’, was arrested on the run by French Gendarmes north of Menton serving an international arrest warrant. Thereafter the assailant was imprisoned in Aix-en-Provence before being extradited to Monaco on December 20.

Following his extradition, the man was placed in pre-trial detention at the Maison d’Arrêt de Monaco, having been charged with attempted homicide. However, an investigative procedure is still underway.

Speaking from her hospital bed on April 20, the victim said the man attacked after she tried to end their relationship, which began in 2019. According to reports, the weapon that was used in the stabbing has been found.