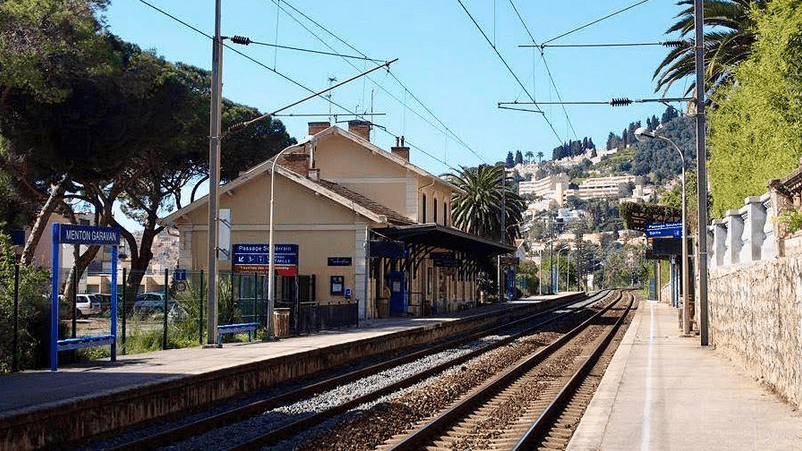 On the evening of Monday, January 9, at around 18:00 a man was found dead atop a train at a standstill in the Menton Garavan station. Services to Monaco were suspended for three hours.

Firefighters intervened as a fire had broken out on one of the coaches of the TER passenger train, which began its journey in Ventimiglia and didn’t make it to Monaco before tragedy struck. When the emergency services arrived they discovered a man, dead as a result of electrocution. No name has been associated with the individual, but he is said to have been in his thirties.

“It is most likely an African migrant,” Benoît Huber, chief of staff of the Alpes-Maritimes prefecture, told AFP, adding that he had “no other details at this stage.”

The Roya-Citizen association, which regularly denounces the “lawlessness” at the Franco-Italian border and “the abuses” against migrants, said that “the closing of the borders has killed again in Menton. On the roof of a train, a man who was only looking for a better life was horribly electrocuted, bringing the deaths at this murderous border to more than 50.”