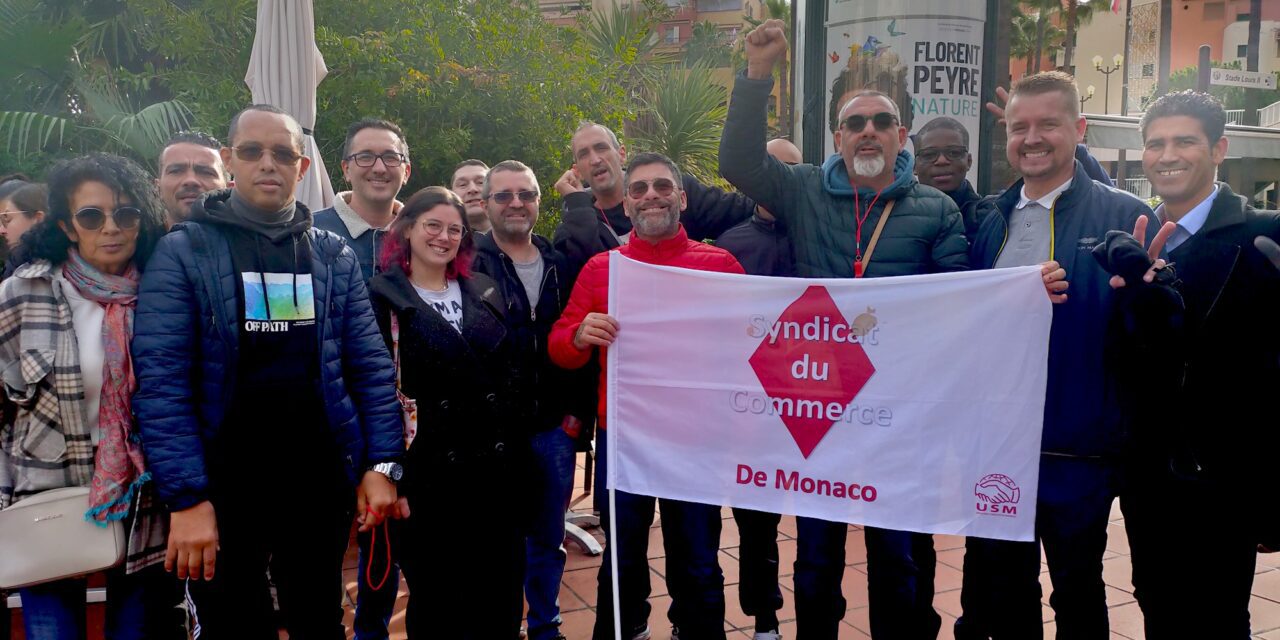 Leaders of striking Carrefour workers in Fontvieille say they are contemplating walk-outs with very little if any notice “in order to annoy the management.”

They say they have no option, as management has failed to respond to demands for higher wages and a larger prime.

Giving management several days notice of strike action allows the company to bring in temporary workers, as they have done in the recent past, organisers say.

In November and again for two consecutive days just before Christmas, up to 100 Carrefour employees at Fontvieille answered the call to strike, demanding a better offer than the 2.5 percent offered by management and a one-off prime of 1,000 euros to help counter the jump in the cost of living. Management offered a prime of 100 euros.

Strike organiser Alexandra Oukdim said that in 16 years she has never witnessed such a feeling of disillusionment in the store, which is the most profitable in France and Monaco combined, according to the strikers.

A strike meeting later this week will discuss future strategy and a timetable of action.