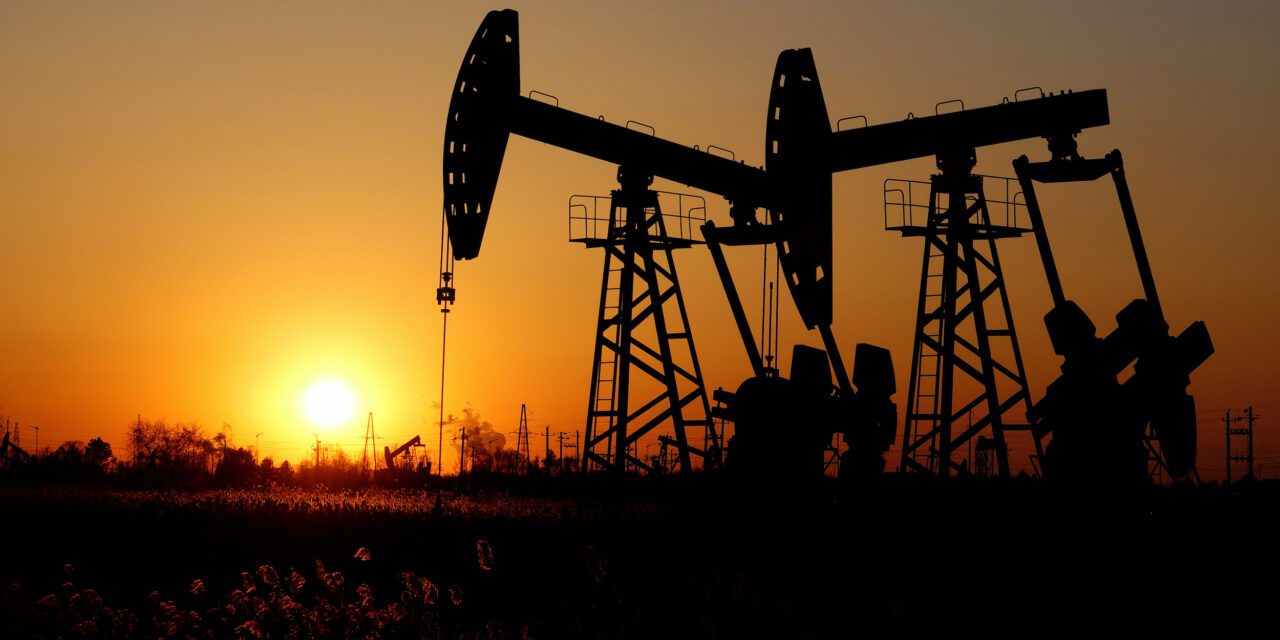 With Reuters – US oil major Exxon Mobil Corp is suing the European Union in a bid to force it to scrap the bloc’s new windfall tax on oil groups, arguing Brussels exceeded its legal authority by imposing the levy, Reuters reports.

Record profits this year by oil companies benefiting from high energy prices have boosted inflation around the world and led to fresh calls to further tax the sector.

“Whether we invest here primarily depends on how attractive and globally competitive Europe will be,” Norton said.

“It will be now up to the General Court to rule on this case. The Commission maintains that the measures in question are fully compliant with EU law,” Commission spokeswoman Arianna Podesta said on Thursday.

Windfall profit taxes imposed by Europe could cost at least $2 billion through the end of 2023, Chief Financial Officer Kathryn Mikells said in a call to analysts on December 8.

Exxon said it invested $3 billion in the past decade in refinery projects in Europe. The projects are helping it deliver more energy products at a time when Europe struggles to reduce its imports from Russia, the company said.

“We will continue to work with EU leaders to address these issues. Thoughtful policy is critical,” the company said.

Chevron Corp had also warned that taxing oil production would serve only to reduce energy supply by discouraging company investments.

Consumer groups have argued that much higher prices paid by domestic users are based on artificial prices set by the futures market, resulting in very large margins for the energy companies.

In September, EU countries approved emergency levies on energy firms’ windfall profits which include a levy on fossil fuel companies’ surplus profits made in 2022 or 2023 and another levy on excess revenues that low-cost power producers make from soaring electricity costs.

The EU expects the “temporary solidarity contribution” could generate around 25 billion euros in public revenues that would be redistributed by EU governments.

“It will ensure that the whole energy sector pays its fair share in these difficult times for many to address the extraordinary energy crisis resulting from the weaponisation of the energy supply by Russia,” the Commission’s Podesta said.

In France, the price of Octane-95 unleaded petrol was 1.616 euros per litre on December 26, having hit 1.75 euros on November 21. The French government has slowly reduced direct price subsidies at petrol stations during the year. The price hit 2.02 euros in July, when a subsidy of 18 cents per litre was in place (from April). This increased to 30 cents per litre on September 1. In November and December the state subsidy has been 10 cents per litre, and this ends on January 1, 2023.

TotalEnergies has operated ts own direct rebate at the pump during much of 2022.