Another record year for Champagne expected 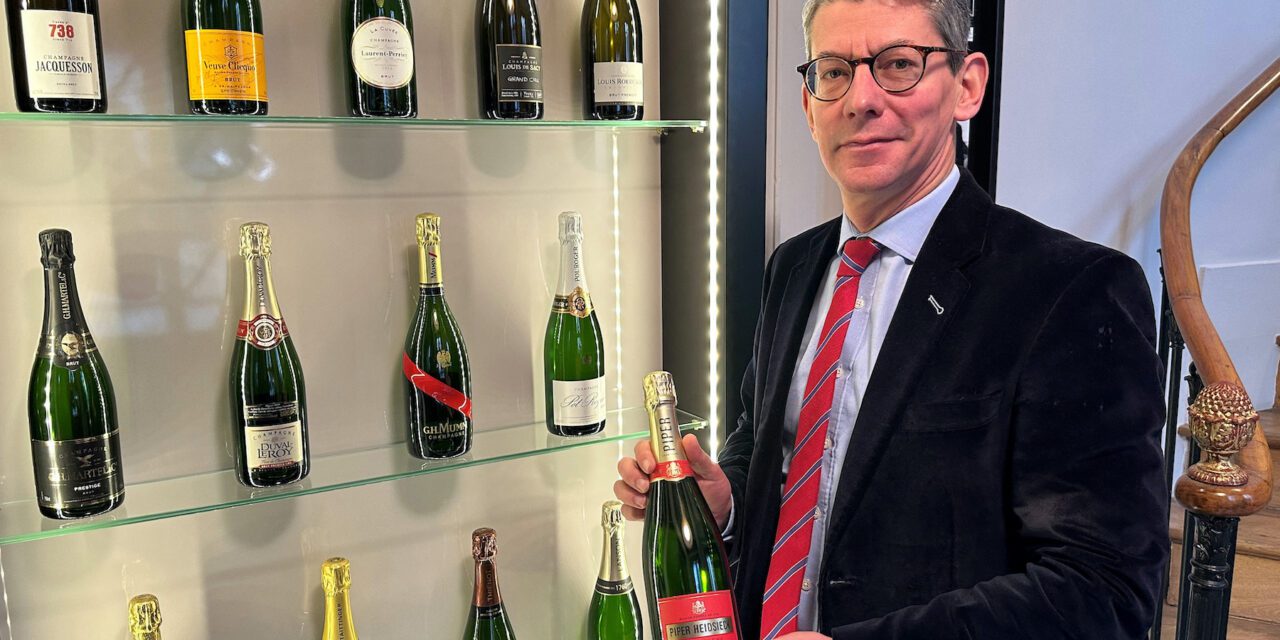 REIMS, France (Reuters) – Champagne sales are expected to reach a new record this year, despite inflation that could have made consumers shun the expensive bubbly, producers said ahead of the start of year-end celebrations around the world.

Champagne sales reached an all-time high last year at 5.7 billion euros ($6.05 billion), as the relaxation of pandemic-related curbs fuelled a surge in exports.

“We will very likely beat this record again and 2022 will be the new champagne record in terms of turnover,” David Chatillon, chairman of the Union of Champagne Houses (UMC), told Reuters in Reims, in eastern France, home to some of the most famous Champagne makers.

Sales would also rise by volume this year compared with the 320 million bottles sold in 2021, but remain below the 2007 record of 339 million bottles, he said.

“We have consumers who are perhaps less impacted by inflation than others and we have noticed since the end of the pandemic crisis that people want to have fun, they want good products and opening a bottle of champagne is in itself a celebration,” Chatillon said.

“Our first three markets, the United States, Britain and Japan, are doing very well and so are the other European destinations,” Chatillon said.

Champagne prices have risen this year as winemakers passed on a rise in costs, notably for bottles and transport. The energy crunch had less impact than on more energy-intensive sectors as harvesting was done manually, he said.

This year’s wine harvest in Champagne, which Chatillon called “miraculous”, was 45% above the five-year average due to good weather conditions and doubled from 2021, when frost and mildew fungus ravaged vineyards, official data showed.

The war in Ukraine and sanctions against Russia had little impact on Champagne sales as bottles were re-dispatched to meet strong demand from other markets, Chatillon said.