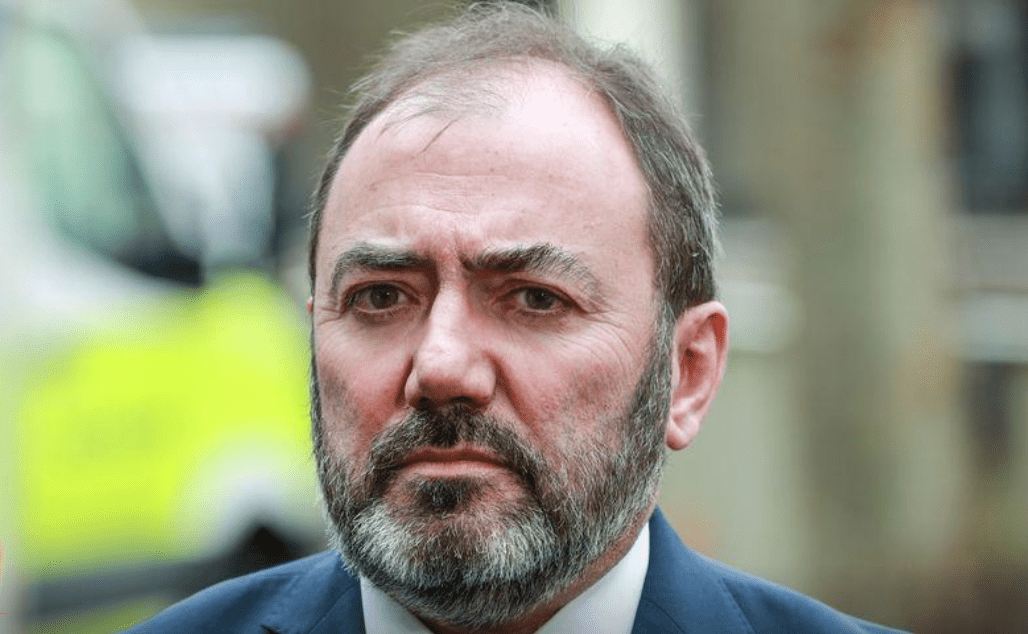 Minister of Health François Braun has called on French doctors to “be responsible” and not strike over the Christmas and New Year period.

He said on Sunday, December 18, that he wasn’t questioning their right to strike. “I call for responsibility,” he said.

The period between Christmas and New Year is always complicated, even more so this year because of the triple epidemic,” he said referring to an increase in coronavirus infections. ‘flu, and bronchitis.

At the start of December, so-called ‘liberal’ doctors, who are self-employed called for a doubling of the consultation fee, from the current 25 euros to 50.

The ’Doctors for tomorrow’ movement have called for a “hard and unlimited strike” from December 26 if their demands are not met.

François Braun said that negotiations are continuing between the doctors and the Health Insurance Fund, which sets the fees.

Meanwhile, many hospitals are very stretched, with an acute shortage of medical personnel.