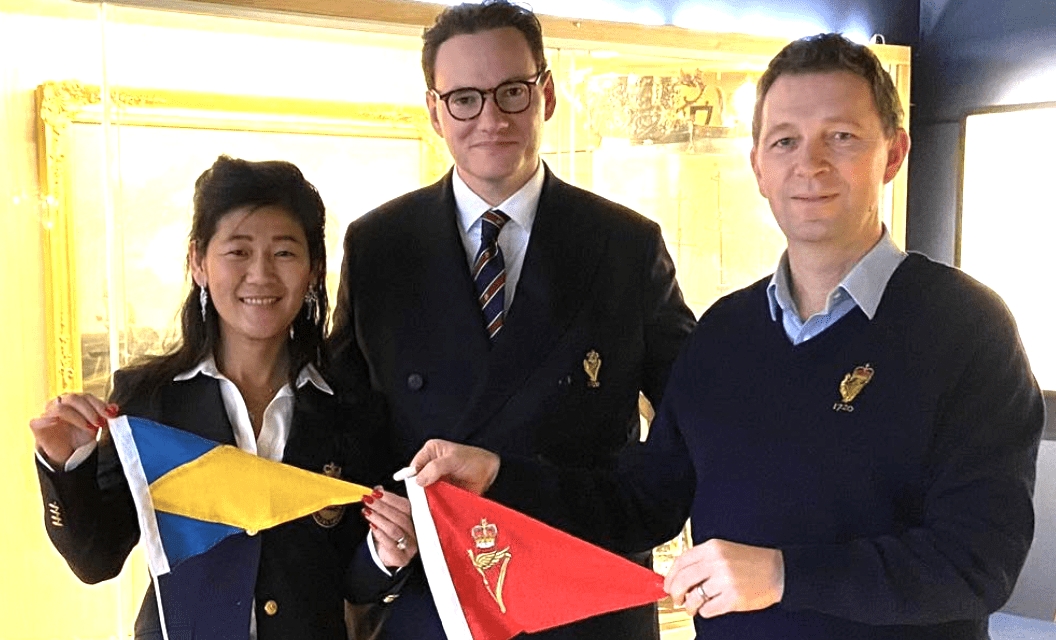 Two entities reportedly linked to Thierry Fialek-Birles aka Terry Birles aka Thierry Waterford-Mandeville, who is being sued in a civil case for defrauding a French TV and film actor, Dany Boon, are fighting against a freezing order on assets in the High Court in Dublin, the Irish Times and other Irish media report.

Meanwhile, Mr Birles and corporate entities linked to him have dropped their opposition to a freezing order on their assets.

The French celebrity has claimed that he was cheated out of more than six million euros be being induced to invest in non-existent investment schemes. Repeated demands for money to be returned were ignored.

One of the two entities still fighting against a temporary freezing order already in place is Asia Monaco, with an address at 11 ave. St. Michel in Monaco.

The Judge said the court would hear an application by lawyers for Asia Monaco Investments Ltd, and Asia Monaco Sarl, to lift various orders against those entities in the New Year.

Last July Belgium-based Mr Boon secured a High Court freezing order preventing and several corporate entitles he allegedly either controls or it the ultimate beneficial owner of from reducing their assets below a value of six million euros as well as various disclosure orders.

He claims he is the victim of “a systemic and elaborate fraud with an international dimension” committed by Mr Birles.
The advertised telephone number for Asia Monaco at its registered Monaco office appears to have been disconnected.