USA in the spotlight for Printemps des Arts 2023 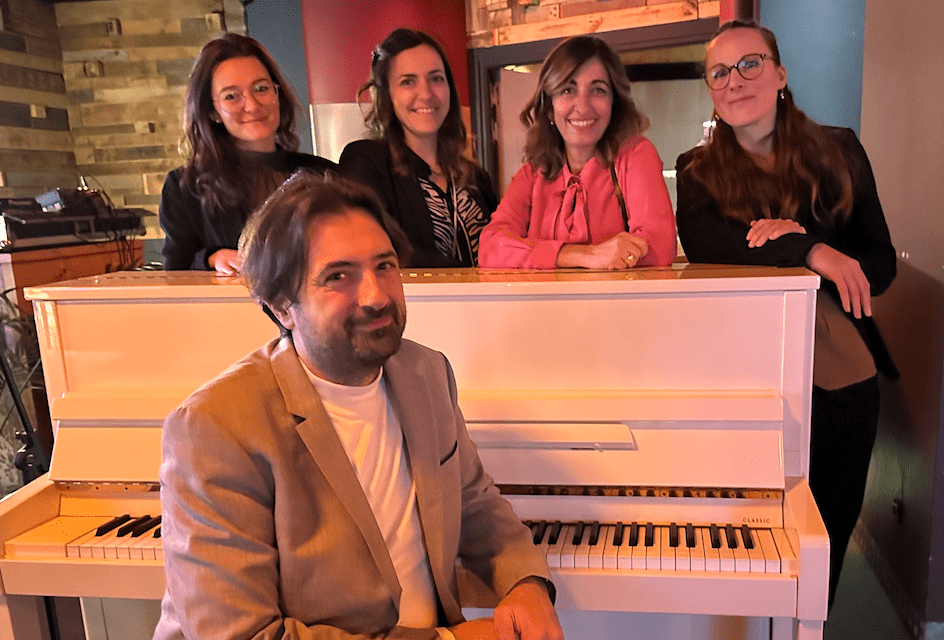 Mr Mantovani presented the next edition of the festival that starts on March 8 and lasts until April 2. The talks, music, lectures and masterclasses are part of the much-loved Monaco festival and this edition carries on the North American theme. “It’s a musical festival, but it’s important to create a connection between music and other arts,” Mr Mantovani said.

A rich cocktail of performances is mixed for a wide audience. For some, the highlight could be Aaron Copeland’s Symphony No. 3, on Friday, March 31 at the Auditorium Rainier III. Even Mozart gets a look in, with Adagio in C minor, K356, at Saint Charles Church on March 16.

“Please come to the festival. Be surprised with us,” Mr Mantovani added.

Free shuttles will also be available after the last concert to the towns located on the Nice – Menton route.

Some of the lucky members of the audience on the StarDeck of Star’n’Bars won two sets of concert tickets as well as other exciting items that Annette Anderson – executive director of MonacoUSA – found in her office cupboard.

Annette also confirmed that there will be a last MonacoUSA networking evening at the beloved StarDeck before Stars’n’Bars is no more. Stay tuned for details.