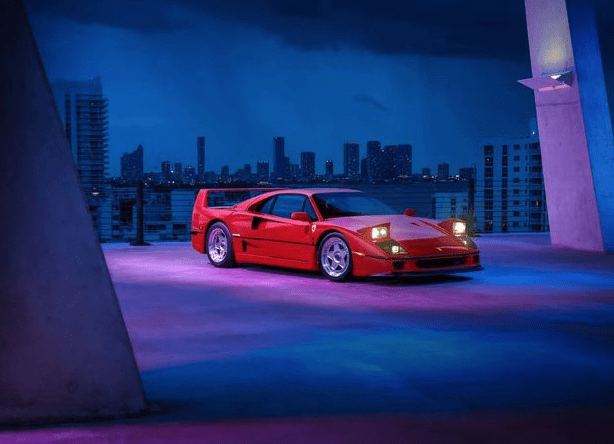 A 1990 Ferrari F40 originally owned by the late billionaire Microsoft co-founder and philanthropist Paul Allen will be auctioned at RM Sotheby’s on December 10, with an estimate between $3 million and $3.5 million.

Completed in June 1990, the supercar was distributed to Grand Prix Motors of Seattle, and was soon after sold to Allen, the former owner of sports franchises including the NFL’s Seattle Seahawks and the NBA’s Portland Trail Blazers.