Christmas Panto is coming to town 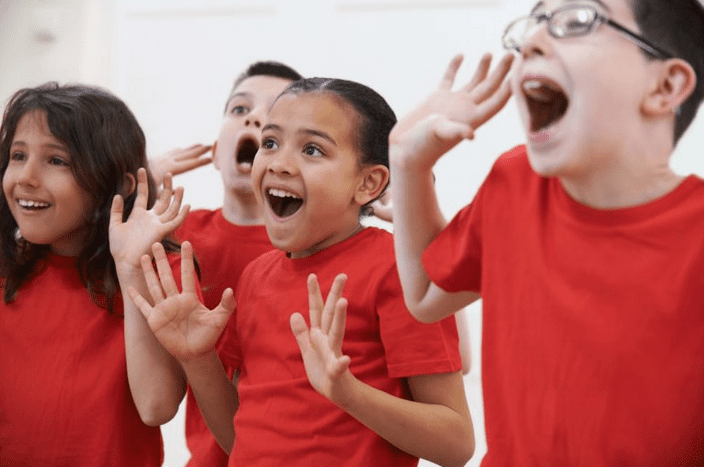 The only English-language amateur theatre company in Monaco is getting ready to present its Christmas Panto “Goldilocks and the Three Bears” on December 15 at the Théâtre des Variétés.

The Drama Group of Monaco, which started in 1965, is a non-profit organisation based in Monaco dedicated to performing English language play-readings, plays, pantomimes and musicals in Monaco and on the Côte d’Azur.

Honoured by the presence of SAS Prince Rainier and SAS Princess Grace at their first performance in a theatre in 1974, The Drama Group has performed a very varied repertoire ranging from the classics to the modern popular comedies. From 1976 a professional director based in London came to Monaco to produce two contemporary plays every spring and autumn as well as a summer Shakespeare production. In 1981 the Drama Group of Monaco was very proud to be given a prominent place in a BBC documentary on the activities of the British community in Monaco.

By the mid 1980s the Drama Group had performed in most of the theatres in Monaco, including the open-air Fort Antoine. The outdoor theatre at the Chateau de Roquebrune also became one of their summer venues. In 1985 the Principality of Monaco gave the Drama Group the use of the Green Room in the Stade Louis II.

After its revival in December 2018 with renewed enthusiasm and ideas, new members have joined the old and a Drama Group of Monaco’s Youth Theatre has been created which offers free monthly workshops full of fun exercises and acting techniques  in English in its Green Room.

Whether an adult or a young enthusiast it is easy to become a member and no experience is required, simply drop a line to dramagroupmc@gmail.com.

The Drama Group of Monaco will be performing John Morley’s pantomime adapted from the fairy tale “Goldilocks and the Three Bears” on December 15 at 20:00 at the Théatre des Variétés in Monaco. Places are bookable online or by telephone (33) 7 85 33 07 74.