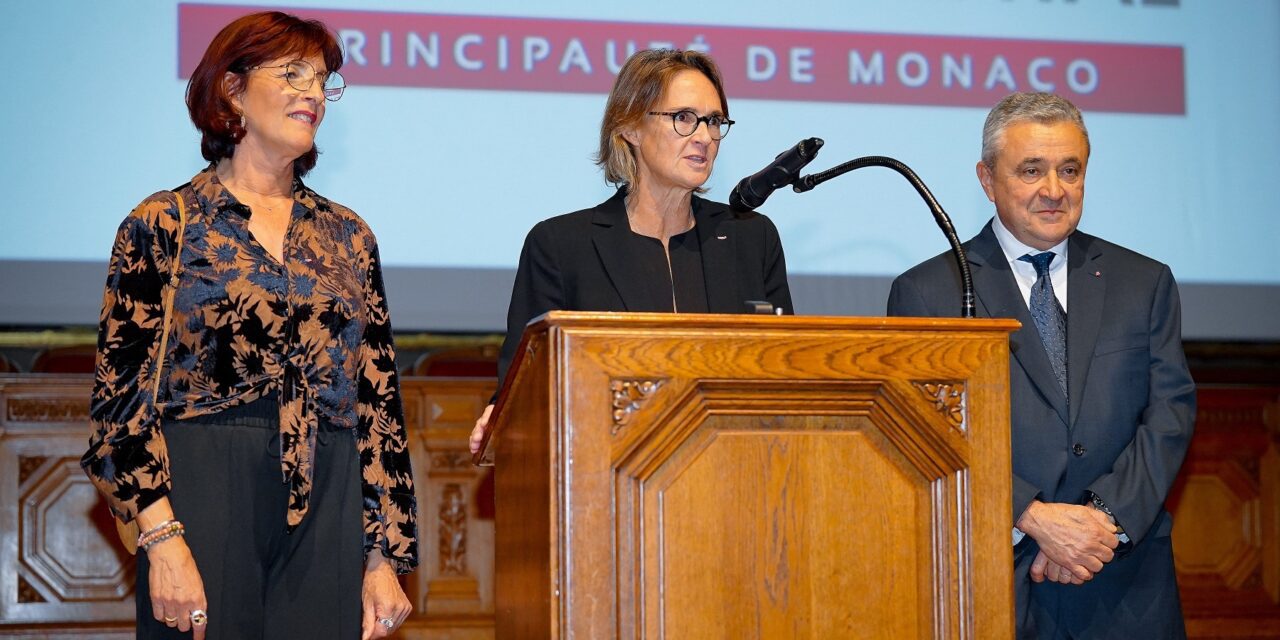 The traditional end-of-year cocktail of the Economic, Social and Environmental Council (CESE) was held on Monday, November 21, at the Oceanographic Museum, in the presence of HE the Minister of State, Pierre Dartout, several Ministers, numerous personalities from the Principality as well as representatives of the economic and social world from from all walks of life.

Caroline Rougaignon-Vernin, President of the CESE, took a brief look at the past two years, during which the EESC has changed its working methods by acquiring dedicated IT tools, thanks to the support of the Prince’s Government.

She underlined the importance of the consultative role devolved to this Assembly, whose vocation is to formulate wishes or give an opinion on subjects related to the economic, social and environmental life of the country.

Over the past year, which marks the start of the Council’s 25th term, the Assembly has been consulted on three legislative projects dealing respectively with energy transition in the building sector, the financing of supplementary pensions and the protection of personal data.

In the words of the President, the work of the ESEC for its 25th term will have “as a common thread the attractiveness of the Principality”, whether for employees, employers or residents.

The CESE can also count on young people. The president recalled that to date, 560 students from secondary schools in the Principality have taken part in the CESE of young people, whose 16th edition took place this year, and through which young people have already conveyed 63 wishes to the authorities.