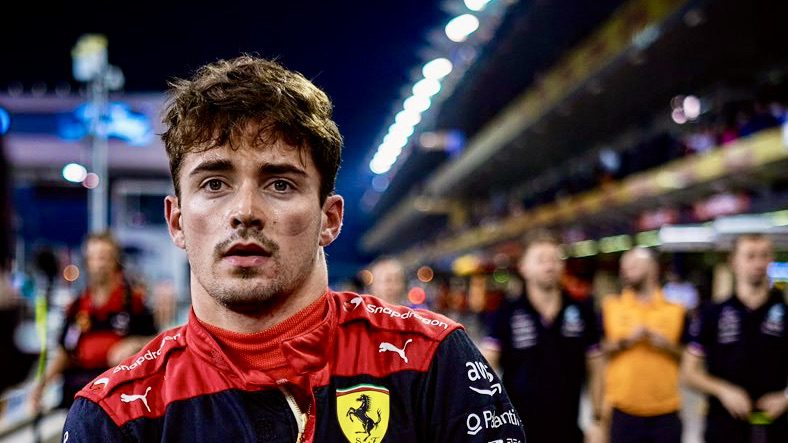 The Yas Marina Circuit has hosted some emotional season finales over the years, and the 2022 Abu Dhabi Grand Prix was no exception, as Sebastian Vettel raced one last time at the pinnacle of motorsport. The four-time world champion was given a guard of honour before the race, while Haas’ Mick Schumacher, William’s Nicholas Latifi and McLaren’s Daniel Ricciardo also bid farewell to the grid.

With the 2022 world championship already in the bag, Red Bull’s Max Verstappen enjoyed the lead from lights out to the finish line, capping off his season with a record 15th victory in one season. The real race on the circuit was the battle between Red Bull’s Sergio Perez and Ferrari’s Charles Leclerc, who started the race in P2 and P3 respectively.

The two drivers were level in points ahead of the race on Sunday, so the race for second place in the drivers championship was very much on. Before Leclerc could make a move on Perez on the first lap, his teammate Carlos Sainz attempted to squeeze past Hamilton in between the two Ferraris, sending Hamilton wide off the track and into the air for a brief moment, as the Mercedes clipped the sausage kerbs. The Brit gained a place by cutting the corner but gave the place back to Sainz on the fourth lap.

Perez and Leclerc would go on to have a long-fought strategic battle. As Perez pitted early twice, Leclerc only pitted once by extending his second stint until the end to gain an edge over the Red Bull. Perez was closing in on Leclerc, who had more-worn tyres with just four laps to go, but the Monegasque held the Mexican off to finish in second place in Abu Dhabi and in the drivers’ championship. Third place Perez therefore also had to settle for third in the championship.

Sainz crossed the line in fourth place, while Hamilton was painfully unable to finish his race. Mercedes suffered their first mechanical failure of the season, and Hamilton ended his first winless season in F1 with a crawl back to the pits stuck in seventh gear, with just three laps left to go. This left George Russell to cross the line in fifth place, in the sole remaining Mercedes on the circuit.

Hamilton’s retirement promoted Lando Norris to sixth place, while Esteban Ocon’s seventh place finish sealed Alpine’s fourth place finish in the constructor’s championship, despite Fernando Alonso’s retirement from the race in his final stint with the team. Ricciardo’s one-stop strategy saw him finish his final race with McLaren in ninth place behind Lance Stroll in eighth and ahead of Vettel, who crossed the line for the last time in tenth place. The German closed this remarkable chapter in his life with celebratory donuts on the circuit, once the dust settled in the last race of the season.

Behind Red Bull in the constructors championship were runners-up Ferrari, and Mercedes in third place.

Now that F1 followers and fanatics find themselves at the end of another season, they must brace themselves for 105 days without F1 action, until the first race of the 2023 season in Bahrain.