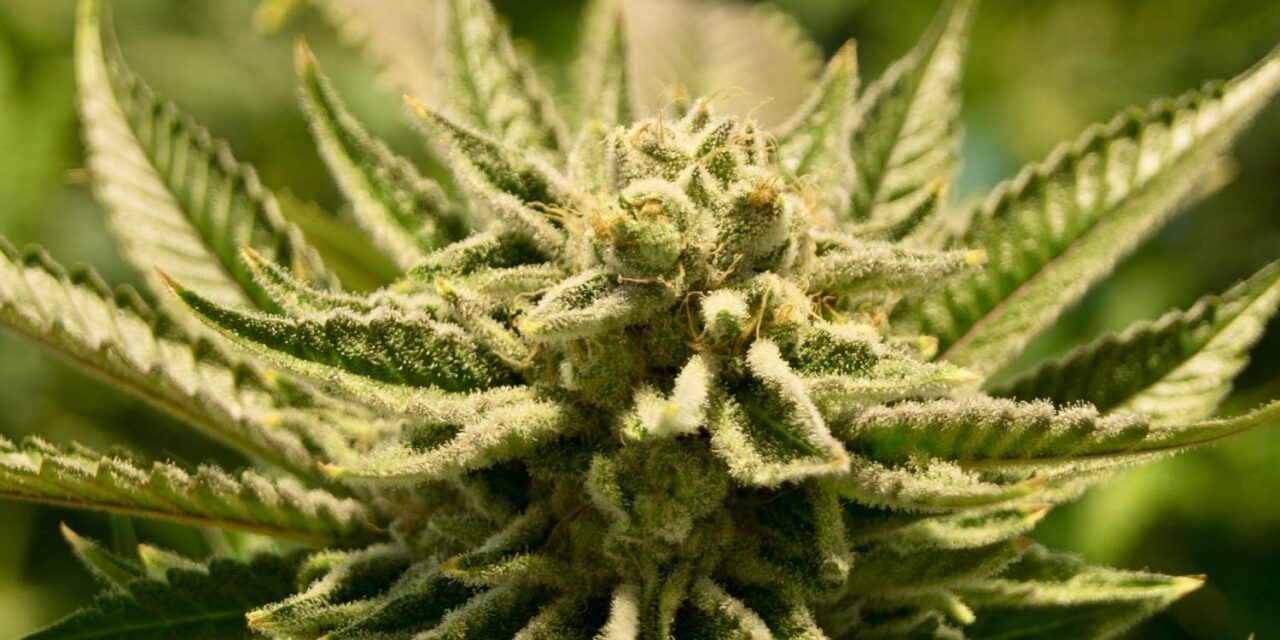 A drug dealer of Monegasque nationality was apprehended in Antibes by French police in September last year, after the authorities grew suspicious of him and two others in a car parked near a nightclub.

Police found multiple pouches of cannabis, 590 euros in cash, and cocaine. The driver of the vehicle was subsequently apprehended, reports French daily Monaco Matin, but the two passengers claimed to be customers of the dealer. Alongside the drugs found in the car were a handful of vials, labelled ‘ginger’, but GHB (or gamma-hydroxybutyric acid), a ‘date rape’ drug.

Now with more than enough to be concerned about, the police searched the suspect’s home in Nice and found two precision scales, 20g of cocaine, 200g of cannabis, 27,690 euros in small bills and more vials of the ‘ginger’ GHB.

The defendant has been named as Rodolphe Melchiorre, a 58-year-old Monegasque. Melchiorre admitted to the accusations before the court in Grasse and has been quoted by MM as saying “It is mainly about my personal consumption and that of a few friends. I go to parties very frequently, but I am not a sexual predator. I regularly fall into a coma by overdoing the dose, because I am addicted to artificial paradises!”

However, Melchiorre is no stranger to the court room, or prison for that matter, as he already has 13 entries on his criminal record and 24 years of prison sentences going back to 1995.

Public prosecutor Yoan Hibon thus says he is “deeply shocked by the nature of the products, because it is extremely rare to discover GHB thus concealed and in quantity. He requires 10 years in prison and 10 years of prohibition of the territory of the Alpes-Maritimes.” However, after some skilful lawyering from the defendant’s camp, Melchiorre was sentenced to five years behind bars and a five-year ban from the region.