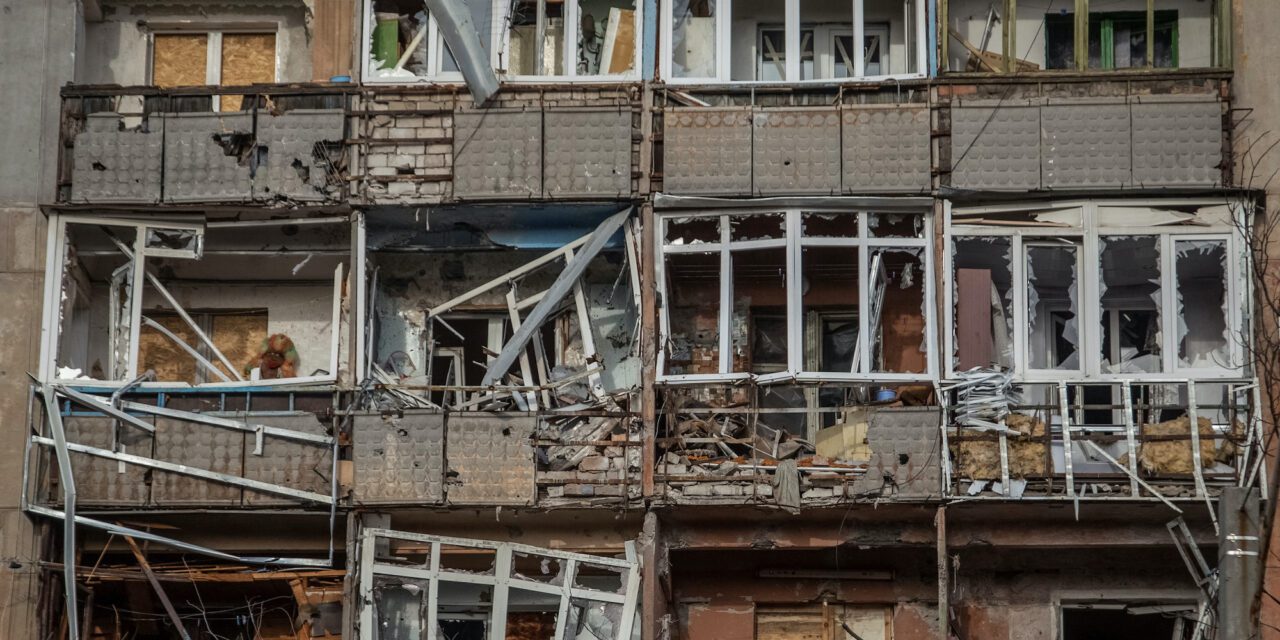 KYIV (Reuters) – At least 88% of Ukrainians believe their country will be a prosperous member of the European Union in 10 years, according to a poll published by the Kyiv International Institute of Sociology on Monday.

Ukraine applied for membership of the EU shortly after Russia launched a full-scale invasion in February and Kyiv was granted candidate status in June.

The invasion has killed thousands of civilians and devastated vast tracts of territory and infrastructure.

The poll surveyed 1,000 respondents across Ukraine with the exception of the annexed peninsula of Crimea and other areas that were occupied by Russian proxies before Feb. 24 when Moscow launched its invasion.

Ukrainians were optimistic about their chances of joining the EU even in the east of the country, which has seen particularly heavy fighting, the poll found.

Seventy-six percent of respondents there saw the future of their country in the EU. Only 5% said they believed the war would ultimately leave the country with a destroyed economy and provoke a large exodus of Ukrainians.

Meanwhile, a senior adviser to Ukraine’s president said on Monday that Kyiv had never refused to negotiate with Moscow and that it was ready for talks with Russia’s future leader, but not with Vladimir Putin.

The comments on Twitter by Mykhailo Podolyak followed a Washington Post report on Saturday saying the Biden administration was privately encouraging Ukraine’s leaders to signal an openness to negotiate with Moscow.