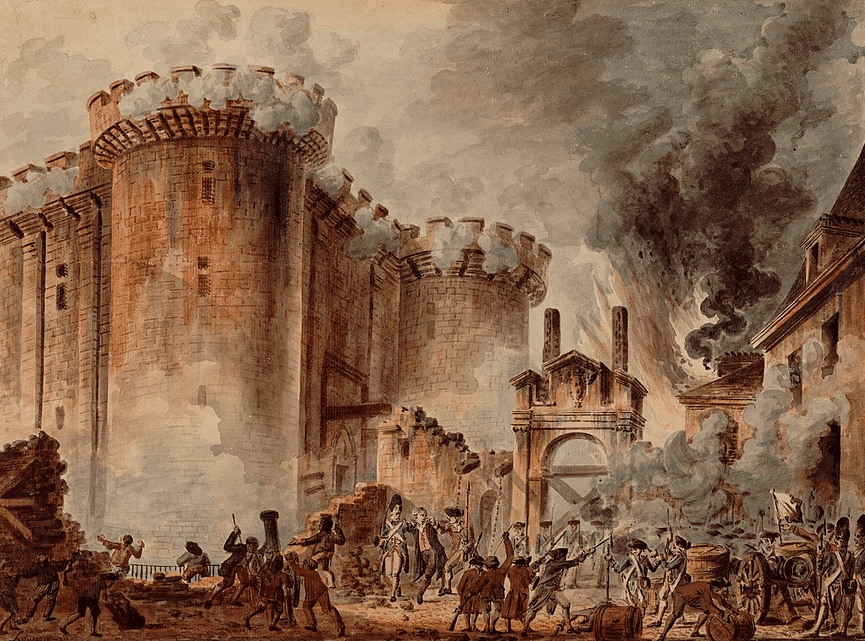 A British resident of Monaco has appeared in court again over the non-payment of child support and other liabilities relating to his divorce.

Monaco’s criminal court had already sentenced the 50-year-old to a two-month suspended prison sentence and probation. Court cases date back to 2010.

The debt has now ballooned to 320,000 euros, which bearing in mind the father’s inability to pay much smaller sums awarded against him may be rather unrealistic.

The court heard from a lawyer acting for the prosecution that the man in question had failed to respect a judicial decision, a serious matter in the eyes of the law. However, she admitted that sending the culprit to prison would do little to resolve the situation.

It is unclear if the date has any particular significance other than being Bastille Day.

FILE PHOTO: The storming of the Bastille Public Domain