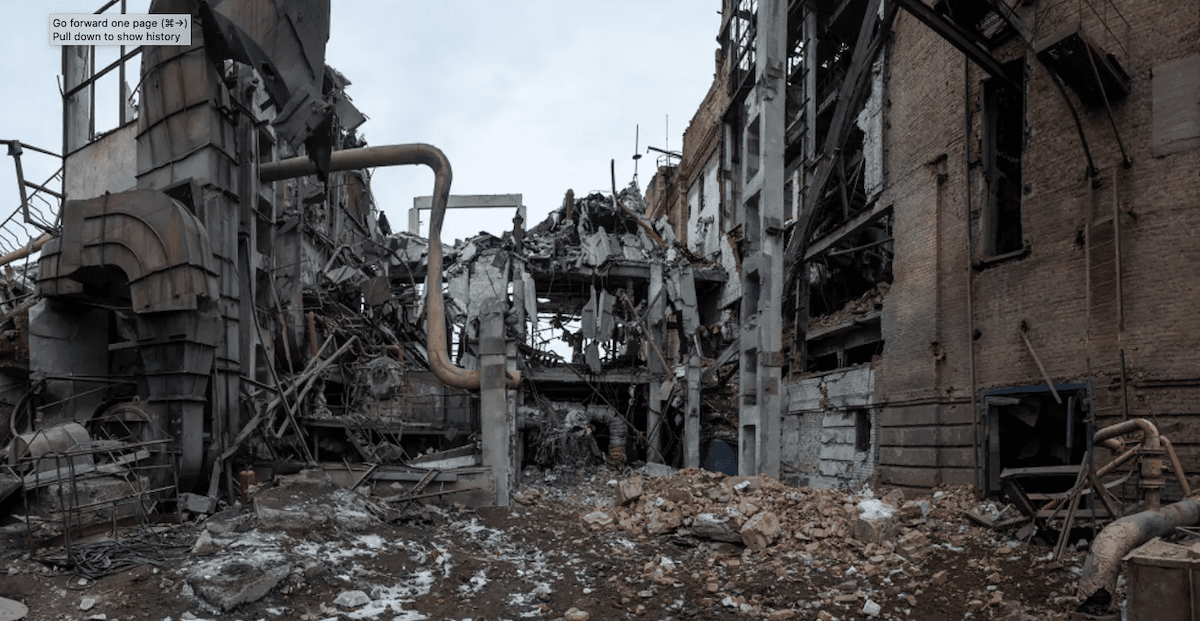 An estimated 30,000 Italians, some waving rainbow flags, marched in Rome on Saturday demanding that Italy stop sending weapons to Ukraine.

Demonstrators included students, scouts, labour unions and Catholic associations. They called for a negotiated end to the conflict.

New Prime Minister Giorgia Meloni has been a steadfast supporter of Ukraine and its right to self defence, but her coalition partners, Lega Nord and Forza Italia, have historical links with Russia’s Putin. Two weeks ago Berlusconi and Putin exchanged gifts of alcohol and “sweet letters” of friendship.

In addition to wanting peace for its own sake, many of Saturday’s demonstrators were unhappy at the effect that the war has had on their own cost of living.

Meanwhile in Milan, the Azione party organised a demonstration in support of Ukraine.

That march was strongly supported by Italy’s large Ukrainian community.

According to a report in the Financial Times, Oles Horodetskyy, president of the Christian Association of Ukrainians in Italy, asked of the marchers in Rome: “Are they pro-peace or pro-Putin. Not giving weapons to those defending themselves from attackers means to favour those who attack.”

Meanwhile, as temperatures in much of Ukraine fall below zero at night, Russian forces continue to destroy Ukraine’s energy network, either in an attempt to freeze the country into submission or simply as an act of revenge for battlefield losses. What we in the West so often fail to appreciate is the depth to which Slavic bloody-mindedness can sink, and in which there are no winners.

The idea of a negotiated settlement is pure fantasy and very dangerous self-delusion. Watch this space.

PHOTO: A Ukrainian thermal power plant destroyed by shelling in the town of Okhtyrka Iryna Rybakova/Press service of the Ukrainian Ground Forces/Handout via REUTERS