AS Monaco victorious over Toulouse again 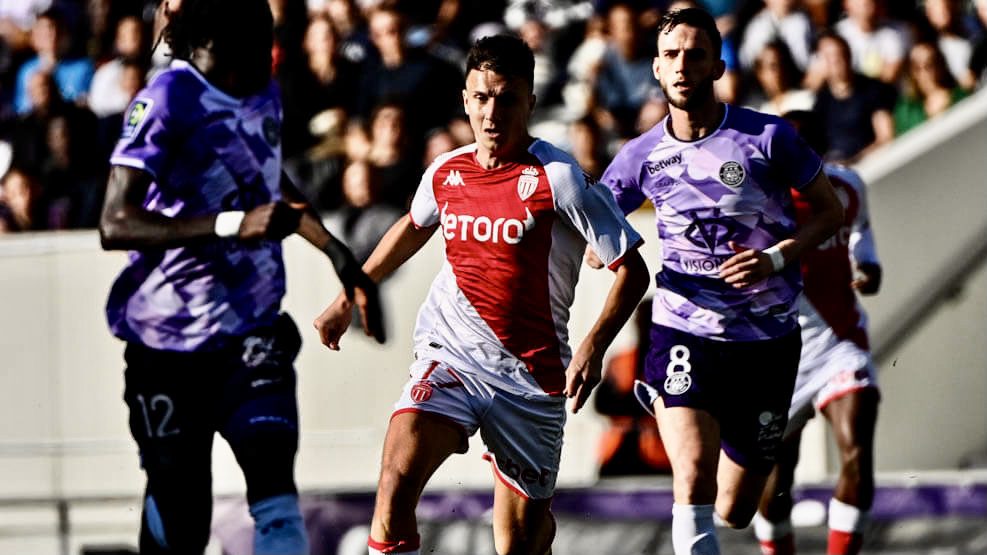 After an impressive 4-1 victory over Red Star Belgrade just days earlier, AS Monaco returned to Toulouse for their first Ligue 1 fixture since 2019.

AS Monaco victorious over Toulouse again

The scoring wasn’t opened until the first moments of the second half, when Aleksandr Golovin found the back of the net for the second time in week to make it 0-1 for the visitors at the 46th minute.

The second and final goal of the fixture came 25 minutes later, as Takumi Minamino found Breel Embolo with a beautiful pass to claim his second assist so far, and to set up the Swiss international for his seventh goal this season.

Toulouse came dangerously close to scoring a goal of their own in extra time but an attentive Alexander Nübel got his gloves to it, keeping another clean sheet.

With this win under their belts, Monaco temporarily climb up to fourth place in the Ligue 1 table, closing in on where they need to be.

The next match will see Monaco host Olympique Marseille at the Stade Louis II on Sunday, November 13.