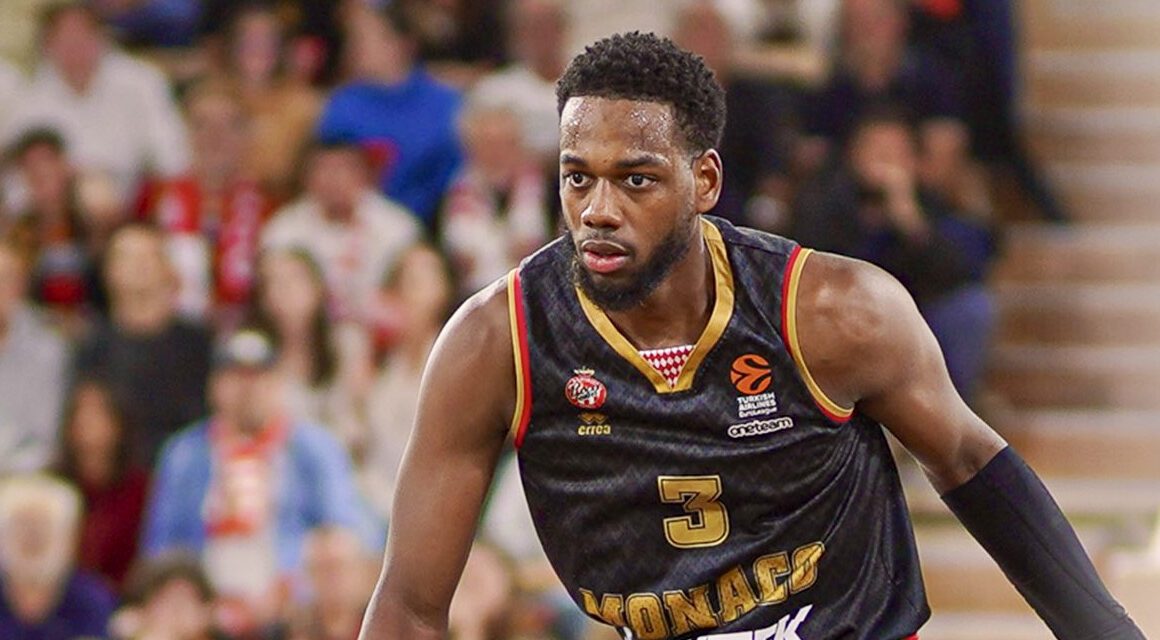 After several consecutive wins both in the French domestic league and in the EuroLeague, the Roca Team were victorious once again, this time against Red Star Belgrade at the Salle Gaston Medecin in Monaco on the evening of Friday, November 4.

The game didn’t always go to plan for Monaco, as the visiting Serbian side finished the first quarter marginally ahead of their hosts by 17-19, but the Roca team came back to bite in the second quarter by outscoring their opponents by a colossal margin of 21-12 points. At the break, Monaco enjoyed a relatively comfortable lead of 38-31 points.

However, Red Star stopped slacking upon returning from the locker rooms, scoring 22 points to the Roca Team’s 21 in the third quarter. Ever dominant, Monaco bounced back in the fourth and final quarter, and outscored their visitors 26-24 to bring the final score to 85-77.

With another win under their belts, Sasa Obradovic and his men stand in second place in the EuroLeague. The next European opponent will be Valencia, away on Friday, November 11.

Before that though, Monaco will host Dijon for a regular LNB game on Sunday, November 6.