New ambassador to Grand Duchy of Luxembourg takes up post 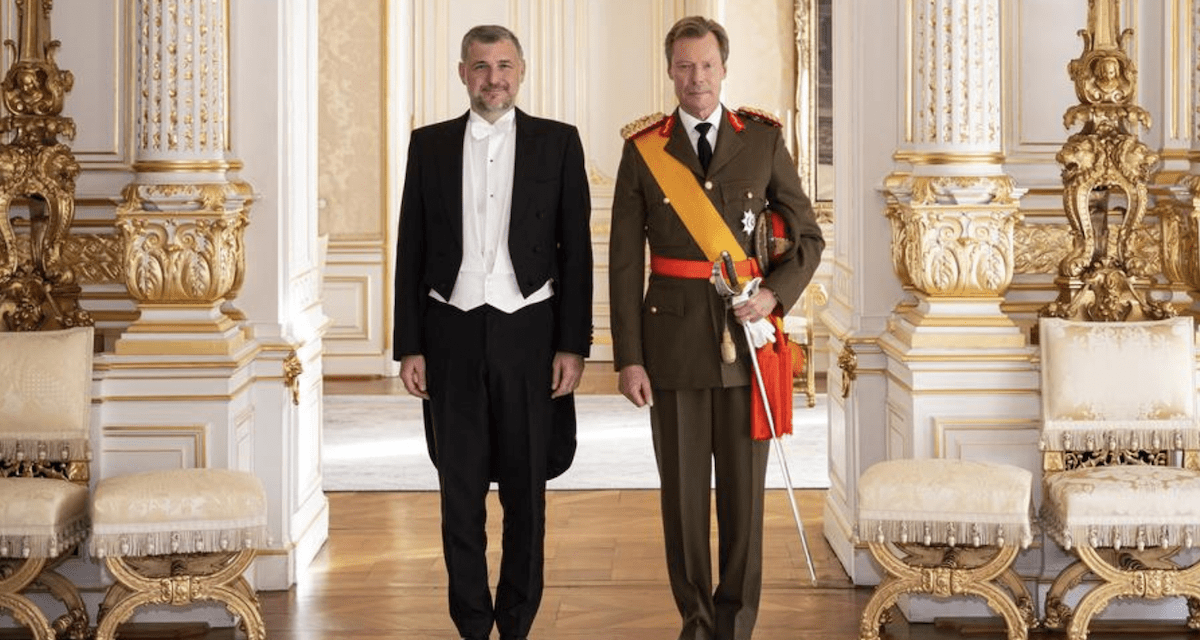 The new Ambassador of the Principality of Monaco to the Grand Duchy of Luxembourg, HEM Frédéric Labarrere, has presented his credentials to HRH Grand Duke Henri of Luxembourg.

The official ceremony took place in the salons of the Grand Ducal Palace, and was followed by a private meeting between the Grand Duke and the Ambassador during which several topics of common interest were discussed, including the development of green and sustainable finance and space activities, sectors in which Luxembourg is establishing itself as one of the European leaders.

The Ambassador assured the Grand Duke of his commitment to maintaining and deepening the friendly relations that have prevailed between the two states over many years.