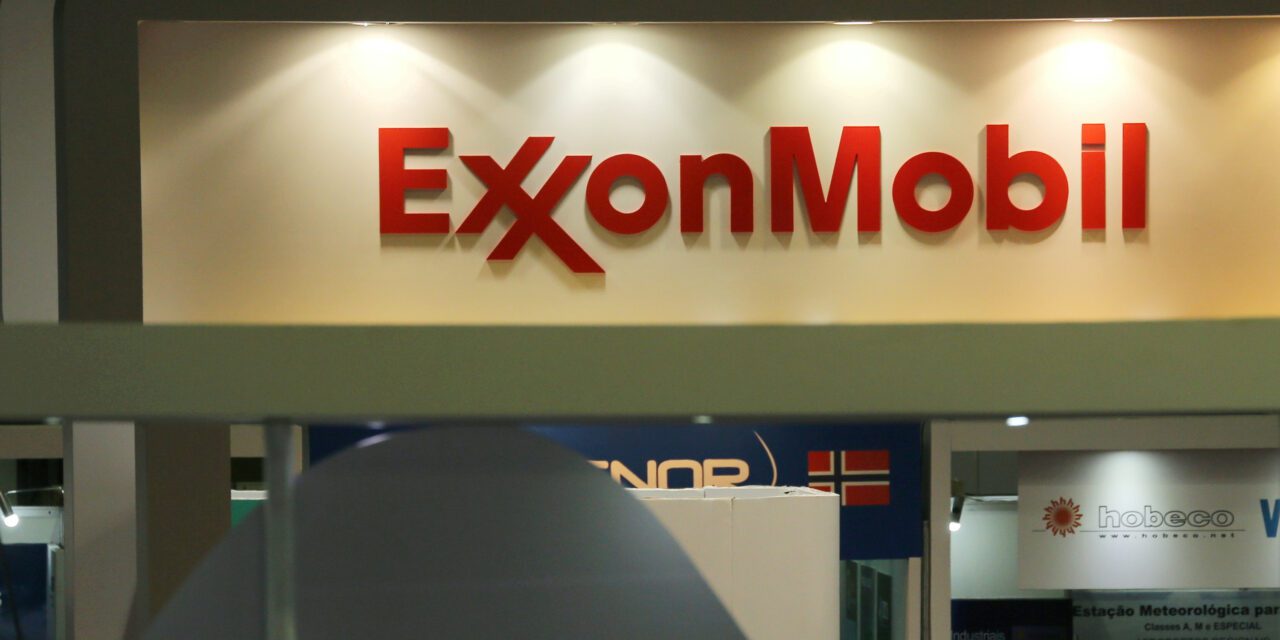 LONDON (Reuters) – Around 45% of France’s oil refining capacity remains offline following strike action last month, but supply is set to improve as one major refinery is back on stream while another is due to return to full capacity by the end of the week.

The walkouts led to around 740,000 bpd of refining being taken offline for much of October, contributing to fuel shortages at petrol service stations for most of last month.

At least 500,000 bpd of French refining capacity currently remains offline, according to Reuters calculations, despite strike action ending at three refineries in mid-October and one on Wednesday.

Exxon Mobil said in mid-October that a restart at its refineries could take 2-3 weeks. A fire last week at Exxon Mobil’s 140,000 barrel per day (bpd) Fos-Sur-Mer oil refinery in France means that repair work is taking place, a source told Reuters on Wednesday.

While the plant’s restart had been delayed by a few days, it should be completed by the end of the week, a company spokesperson told Reuters on Wednesday.

Meanwhile the refinery fuel units at Exxon’s 240,000 bpd Port Jerome-Gravenchon refinery are now back in operation, according to the firm.

“All the refinery fuels units have restarted and returned to normal capacity,” the spokesperson said.

But the plant has yet to restart, a source said.

(Reporting by Rowena Edwards in London and Forrest Crellin in Paris; Editing by Jan Harvey and Elaine Hardcastle)

FILE PHOTO: A logo of the Exxon Mobil Corp is seen at the Rio Oil and Gas Expo and Conference in Rio de Janeiro, Brazil September 24, 2018. REUTERS/Sergio Moraes/File Photo