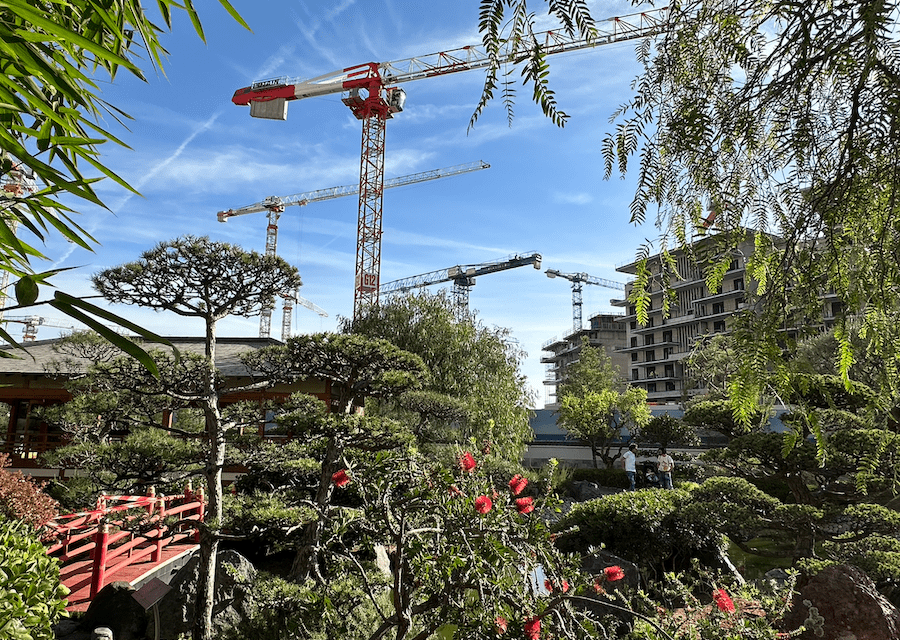 The two suspects have been charged with illegally accessing private information as part of an online campaign against people close to HSH Prince Albert.

The two men were allegedly involved in attacks on an automatic data handling system. One is a Belgian businessman and the other a Monegasque lawyer, according to police sources. JDD identified the two suspects as ­Frédéric C. and Didier G.

The website has targeted Laurent Anselmi, head of the Prince’s Cabinet, long-term lawyer to the Prince Thierry Lacoste, supreme court president Didier Linotte and the Prince’s wealth manager Claude Palmero, according to the Journal du Dimanche. A criminal complaint was filed in November 2021 about the site by the four men, the JDD said.

The alleged activities of the two accused included hacking private email inboxes as well as setting up foreign websites and artificially inflating traffic to them, all of which would require significant financial resources.

Various French newspapers have claimed that the man behind the Dossiers is Patrice Pastor (49). According to respected daily Le Monde, Pastor has been unhappy that several multi-million euro projects have been won by two smaller developers, Marzocco and the Caroli Group. In an article published earlier this year Le Monde quoted Pastor, also known as PP (not complimentary in French) or P2, as saying: “I’m not a nice guy… I am free, independent and I have money, so… Everything is true in Les Dossiers du Rocher, and everyone knows it! The truth is, I piss them off.”

Patrice Pastor is the principal local developer of the ongoing Mareterra land extension, by far the biggest building project in the Principality. The Palace has been working to increase transparency and improve the competitiveness of the highly lucrative construction sector, but this has not been to everyone’s liking.

Now, after almost two years, the arrest of the two men has brought the Dossiers du Rocher affair out of the shadows and into the open.

PHOTO: The Mareterra project from the Japanese Garden Jeff Daniels