AS Monaco breeze past Angers 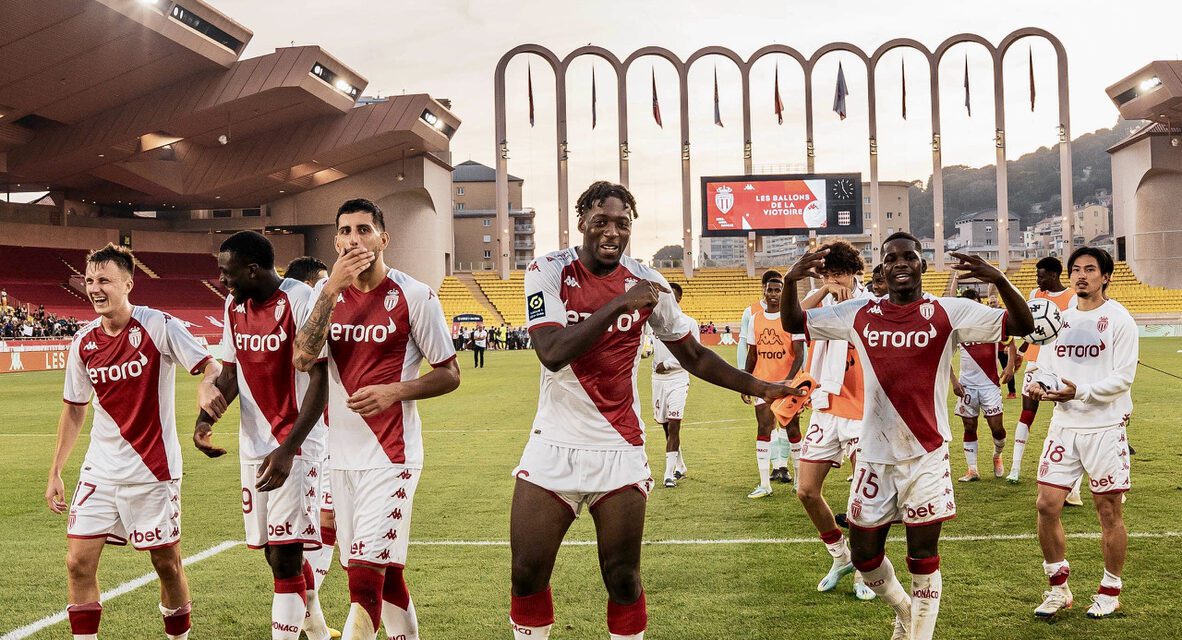 After four successive matches without a win, AS Monaco hosted Angers in search of three precious points, which the team secured in the second half after a cool, calm and collected performance.

The match was closely contested right from kick off, as both sides fought to find the opener. However, it would be the visitors who would take the first two chances, which only woke the Monegasques up. Team captain Wissam Ben Yedder came close to finding the hosts’ first goal at the 34th minute, but was denied by an attentive Yahia Fofana in goal.

Having been fouled in the box, Ben Yedder then drew a penalty, but the Angers goalie anticipated and blocked his shot at the 41st minute. After another blocked attempt, this time by Takumi Minamino, the first half concluded with an empty scoreline.

Angers took the first shot of the second half, but Alexander Nübel kept the visitors at bay, and just two minutes later Breel Embolo found the back of the net from close range, having met a perfect cross from Vanderson. The Brazilian wingback claiming his first assist in red and white to open the scoring at the 53rd minute.

Now 1-0 up, Philippe Clement made the decision to bring on some fresh players, namely Aleksandr Golovin at the 55th minute and Kevin Volland at the 68th.

These two substitutions proved to be a clever bit of coaching from Clement, as Volland provided Golovin with an assist to fire one straight past the goalie and into the top corner to double the host’s lead at the 70th minute. A special goal on a special occasion for Golovin, who aptly celebrated his 150th appearance with Monaco.

With two goals to Angers’ zero, Monaco just had to park the bus and that they did, ending the match with a score of 2-0 and thus claiming a clean sheet to boot.

With these three valuable points, Monaco now ascend to sixth place in the Ligue 1 table, and will be looking for a further three points when they travel to Toulouse on Sunday, November 6. However, the Monegasques will first host Red Star Belgrade in the last match of the Europa League group stage on Thursday, November 3.