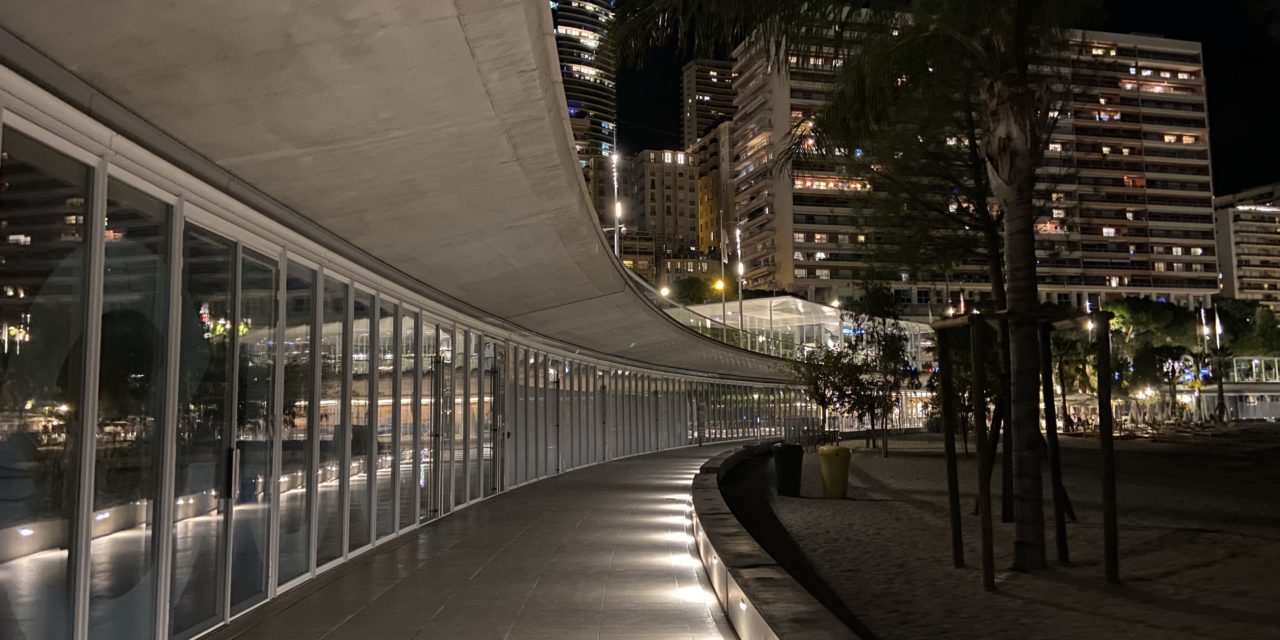 The Monte-Carlo Diary written by Jeff Daniels that we published on Saturday, October 22, caused a small stir. Several readers contacted us to express support for Mr Daniels, but one reader was upset by the column and sent a letter to complain (by email).

The letter is published below.

Having spoken to Mr Daniels on the matter and considered his response I have reluctantly taken the decision to suspend Monte-Carlo Diary for an indeterminate duration. In the absence of his popular weekly column Jeff Daniels will continue to write for NEWS.MC, specialising in crime, corruption and money-laundering.

On behalf of the shareholders of NEWS.MC I apologise for the offence caused.

How can a journalist allow himself to write the following:

In the meantime, we will have to accept the ‘local’ Russians, hard though that is. And, Mrs Daniels cautions, some of them may be Ukrainians, part of the now infamous Monaco Battalion.

Who does he think he is « to accept » or not to accept the residents of Monaco whatever nationality they might be? How can an intelligent journalist allow himself to generalize and to describe the Russian/Ukrainian community of Monaco in such a way?

I’m not even mentioning stupid stereotypes about Versace clothes and must-have brands. (Moreover, this is not the first time that Mr. Daniels comments on Russian mothers.)

I can obviously understand/guess that Mr. Daniels might have his personal frustrations about Russian/Ukrainian women (whatever his reasons are) but it should not allow him to make this first degree comments on the Russian/Ukrainian female community in general.

It’s extremely disappointing to see that News.MC is falling so low and allowing THIS to go into print.

I wish Mr. Daniels happy swimming in Larvotto. Thought, I’m afraid, cold water must be having a dangerous effect on his way of thinking and expressing himself.

There are lots of beautiful topics out there to write about with wisdom and REAL British wit!

Editor’s note: The early sentence in Elena’s letter referring to local Russians was deleted from the article after due consideration on the day of publication (it was the last sentence in the Diary), but had been read by more than 500 people at that point.