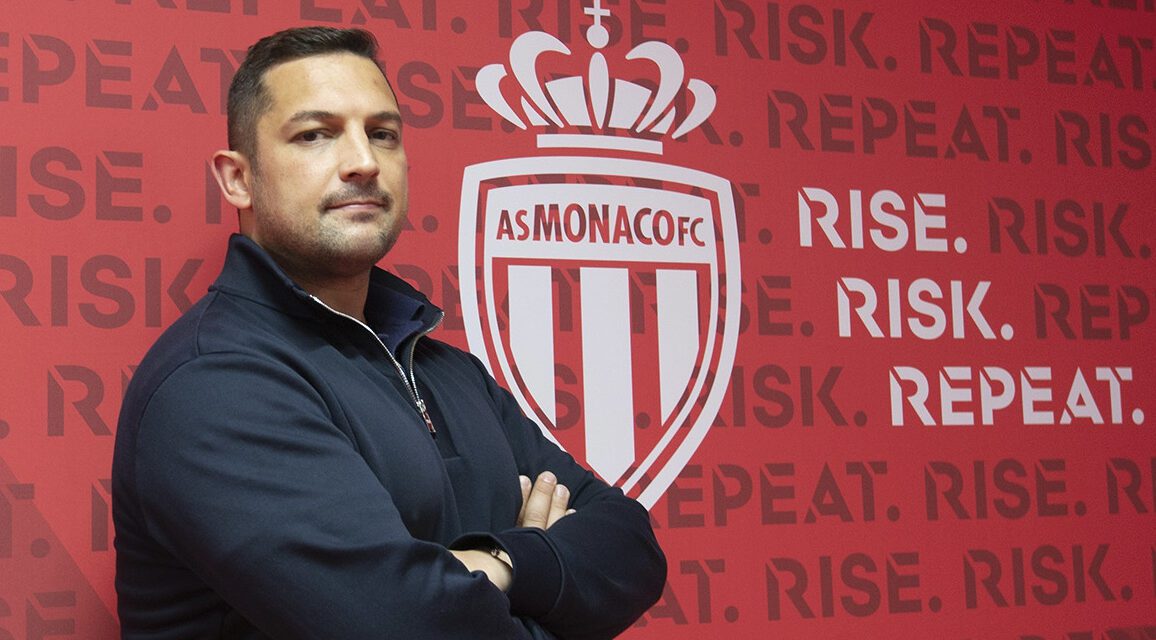 The Brit worked with RB Leipzig, Everton, Manchester City and the FA before joining Monaco in June 2020 in the role of Head of Recruitment and Sports Development, before being appointed as the technical director in June 2021.

Stewart will stay with Monaco until the end of the winter transfer window, which should provide the club with enough time to prepare for the transition.

“I am very happy to have been able to participate in the evolution of the sports project and I will continue to devote all my energy to it until the end of my mission,” said Stewart, before adding: “I would like to express my gratitude to AS Monaco and the management of the Club for giving me this opportunity.”

Stewart’s announced arrival to Stanford Bridge comes at a time of considerable change for the Premier League giants, whose previous owner Roman Abramovich sold the club to American businessman Ted Boehly and investment firm Clearlake Capital earlier this year. Boehly and the Clearlake Capital group have acted as an interim sporting director over the course of the summer but plan to take a step back from transfer duties to allow the specialists do their work,

This is where Stewart comes in, he will form part of a transfer ‘think tank’ alongside fellow new appointments Kyle Macaulay and Joe Shields. “Laurence is an important appointment as we plan to build a deep sporting team that will collaborate closely,” reads a statement from Boehly.