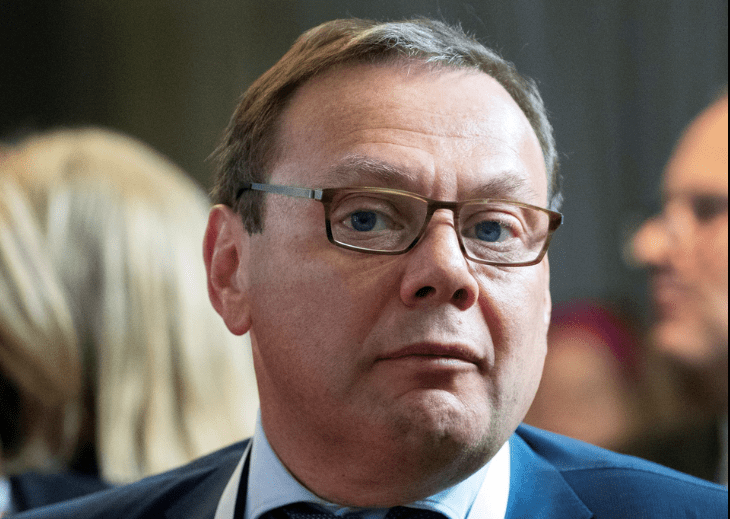 Russian oligarch Mikhail Fridman has asked Monaco to allow him to “bring” $1 billion to Alfa-Bank Ukraine, according to Interfax-Ukraine news agency. Monaco has been obliged by international agreements to impose EU sanctions.

The chairman of the supervisory board of the bank, Roman Shpek, was reported to be in Brussels working on a mechanism to transfer the funds to Ukraine’s Alfa-Bank as a recapitalisation.

Fridman, a sanctioned Russian billionaire, reportedly approached the new governor of the National Bank of Ukraine, Andriy Pyshnyy and confirmed his readiness to recapitalise the bank by $1 billion.

Fridman has criticised the Russian attack on Ukraine. Two days after the invasion, Fridman said it was a tragedy for both countries’ peoples.

As previously reported by the New Voice of Ukraine, Alfa-Bank may be recapitalised in the form of a “perpetual obligation” – a loan with no maturity date that pays a perpetual stream of interest.

In September, the Wall Street Journal wrote that Fridman wants to “inject” $1 billion into Ukraine’s Alfa-Bank, hoping for the lifting of sanctions.

According to the National Bank of Ukraine, Alfa-Bank Ukraine ranked seventh ($3 billion) among the 67 banks operating in the country in terms of total assets as of September 1.

Executive director of the Financial Markets Group of the London School of Economics and technical adviser to the European Commission Simeon Djankov, by agreement with the NBU, is a trustee of the central bank for the Kosogov, Fridman and Aven stakes, which all fell under sanctions.