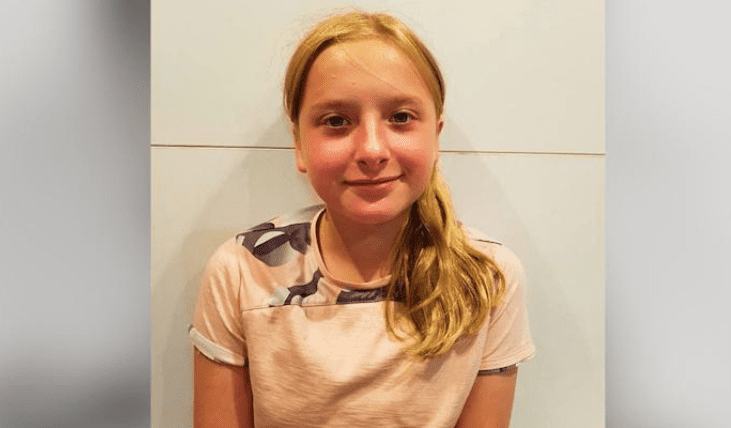 PARIS (Reuters) – France should unite in solidarity with the parents of a 12-year-old girl whose battered body was found last week in a suitcase outside her Paris home, President Emmanuel Macron said on Friday, calling her murder an act of “extreme evil”.

In his first public comments on the death of the girl, named Lola, Macron said the unspeakable atrocity that the crime represented was what has shocked the country most.

“When we are faced with extreme evil and we realize that this is possible in our society,” he told reporters at a European Union summit.

“I think above all of Lola’s parents, her brother and her half-brother, the distress of this family which is incredibly dignified and united at this moment and I think that it needs first and foremost the respect and affection of the nation.”

Lola’s murder has became a source of political tension, with opposition parties seizing on the profile of the suspect – an illegal immigrant – to call for tougher immigration policies.

The main suspect, a 24-year-old woman, was arrested on Monday and put under formal investigation on accusations of murder, rape and acts of torture.

A tribute to the slain girl was taking place on Friday evening in the northern town of Fouquereuil, where Lola’s family is from and where they have retreated.

At a community centre, people, often moved to tears, were laying flowers and cards and signing a book of condolence in front of a giant portrait of Lola.

“It is horrible. I am in shock as most people are. I pray for this to never happen again. We really need to do something. How could a woman do this ?” said Caroline Lesaint, a mourner who had travelled from Cambrai, another northern town nearby.