Violence on streets as French strike for higher wages 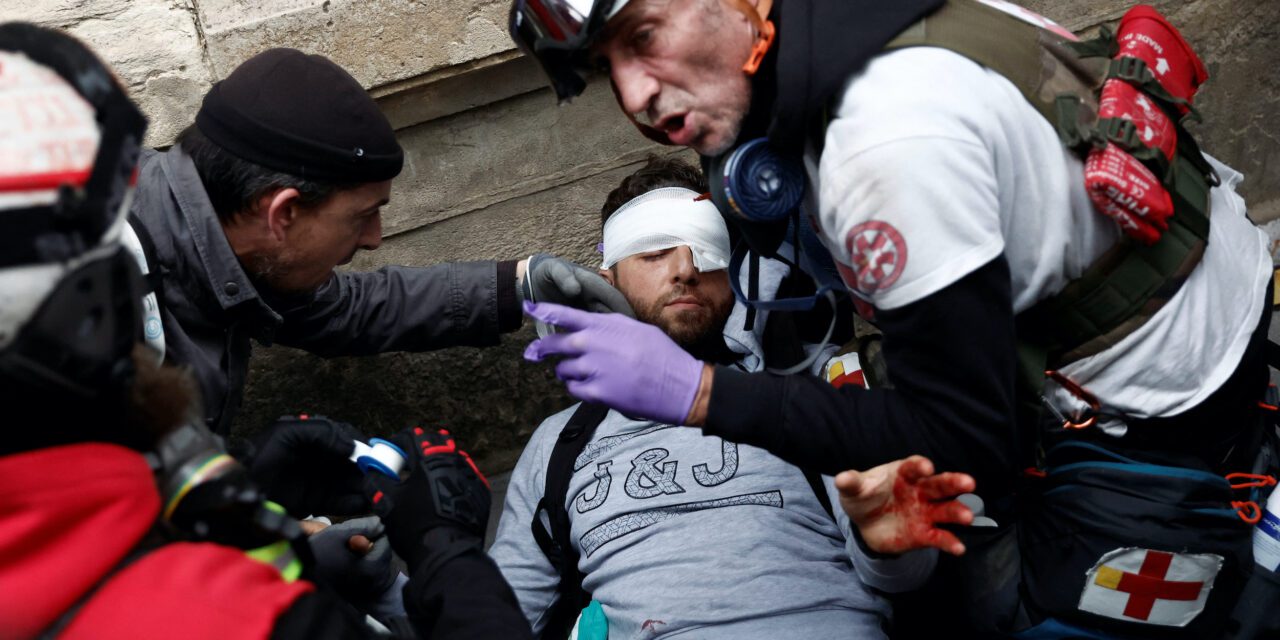 By Caroline Pailliez and Clotaire Achi PARIS (Reuters) – Dozens of black-clad protesters clashed with police and broke shop windows on Tuesday in Paris on the margins of a march for wage hikes.

Regional train traffic was cut by about half as several unions called a nationwide strike, seeking to capitalise on anger with decades-high inflation to expand a weeks-long industrial action at oil refineries to other sectors.

“The question of wages is the French people’s number one priority,” the head of the hardline CGT trade union, Philippe Martinez, said ahead of the otherwise peaceful march. “It’s more than urgent,” he said.

“At some point it’s no longer manageable,” Laetitia Berthault, one of the protesters said, pointing to a pay rise of just 10 euros per month in the furniture chain she works for. “I’m a single mother, two children. We tighten our belts … we have no choice. But it’s not easy.”

Trade union leaders were hoping workers would be energised by the government’s decision to force some of them to go back to work at petrol depots to try and get fuel flowing again, a decision some say put in jeopardy the right to strike.

But a survey by Elabe pollsters for BFM TV showed only 39% of the public backed Tuesday’s call for a nationwide strike, while 49% opposed it, and growing numbers opposed the strike by oil refinery workers.

The refinery workers’ strike has become one of President Emmanuel Macron’s stiffest challenges since his re-election in May.

Just under 10% of high school teachers were on strike on Tuesday, with numbers even lower in primary schools, education ministry data showed. The call for strike was most observed in vocational schools, where teachers oppose planned reforms.

On the transport front, Eurostar said it was cancelling some trains between London and Paris because of the strike.

French public railway operator SNCF said that traffic on regional connections was down 50% but that there were no major disruptions to national lines.

As tensions rise in the euro zone’s second-biggest economy, strikes have spilled over into other parts of the energy sector, including nuclear giant EDF, where maintenance work crucial for Europe’s power supply will be delayed.

A representative of the FNME-CGT union on Tuesday said strikes were affecting work at nuclear power plants, including at the Penly plant.

The strikes are happening as the government is set to pass the 2023 budget using special constitutional powers that would allow it to bypass a vote in parliament, Prime Minister Elisabeth Borne said on Sunday.

Street medics tend to injured journalist Zakaria Abdelkafi during clashes at a demonstration in Paris as part of a nationwide day of strike and protests for higher wages and against requisitions at refineries in France, October 18, 2022. REUTERS/Benoit Tessier