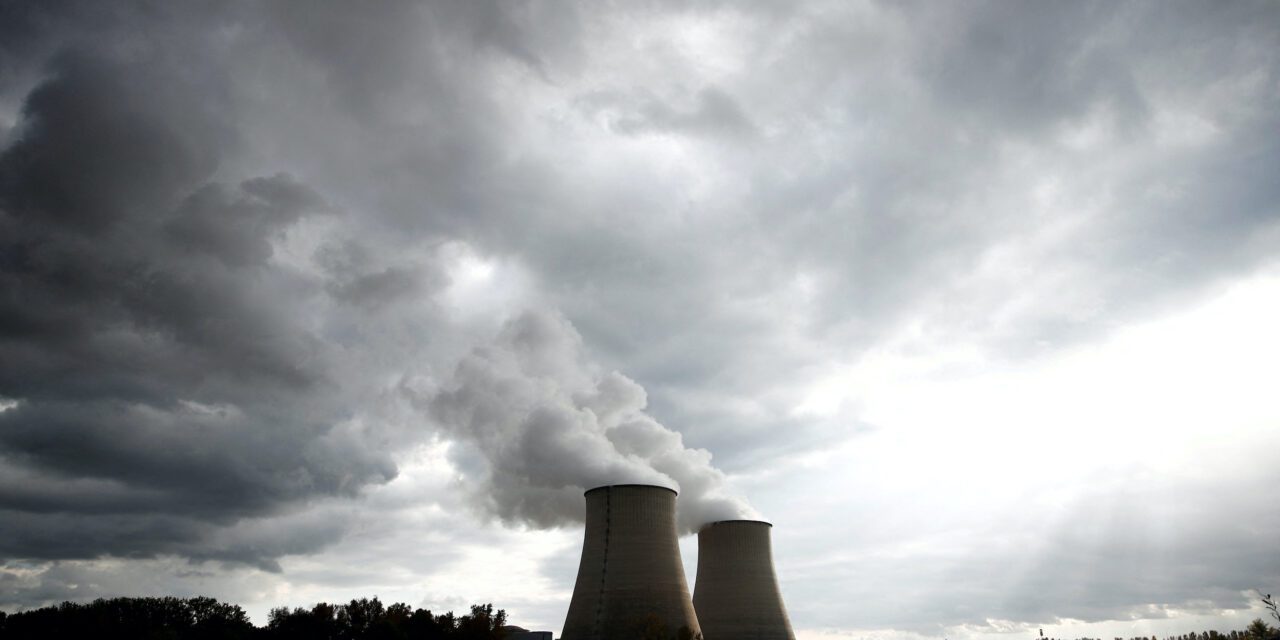 PARIS (Reuters) – A strike over wages has cut nuclear production at two power stations operated by EDF, a French FNME-CGT trade union representative said, while two other sites are preparing for a strike over the weekend.

Members of FNME-CGT have been staging rolling strikes at French nuclear power plants for several weeks over wages, heightening the risk of power supply shortages as the French utility struggles to get enough reactors back online for winter.

Supply from nuclear reactors at the Belleville and Gravelines sites was down by 1.1 gigawatts (GW), EDF data showed. “The production restriction is likely to continue until the end of the local strike,” the company said on its website.

Maintenance delays have also been expanded from earlier to a Belleville reactor, the union representative said.

Sébastien Menesplier, secretary general of the FNME-CGT union, said there would be no impact on the supply of electricity this winter due to strikes.

Workers are legally obligated to ensure the continuity of the public electricity service, requiring them to raise production or resume operations to return reactors to the grid in case of a supply-demand imbalance, he added.

“The actions only weigh on the company’s accounts: one day of delay on a unit outage is usually worth 1 million euros. At the current price of electricity, it is 5 to 10 times more,” Menesplier said.

Workers at the Dampierre and Paluel nuclear sites are also preparing for a strike over the weekend, FNME-CGT representative Virginie Neumayer said.

“The demands are a little different depending on the site, but converge towards (wage) requests,” Neumayer said.

Negotiations with EDF are expected to begin next week, with CGT expected to meet management on Oct. 19, she added.

The Minister for Energy Transition Agnes Pannier-Runacher said on Friday on the LCI radio station that she hoped the situation would calm down.

“We have just learned that the CGT Energie signed the branch agreement on the salary increase… I think this is good news to ease the situation,” she said.

The Cruas 3 and 4 reactors, which have been affected by the strikes, had their restart dates moved back by one day.

French nuclear availability was at 53% of total capacity with 25 reactors offline for maintenance. [POWER/FR]

The CGT union has also limited fuel supply in the country due to a weeks-long strike at oil major TotalEnergies, and have slammed the door to talks, leaving more moderate unions to reach a wage deal as industrial action continues.