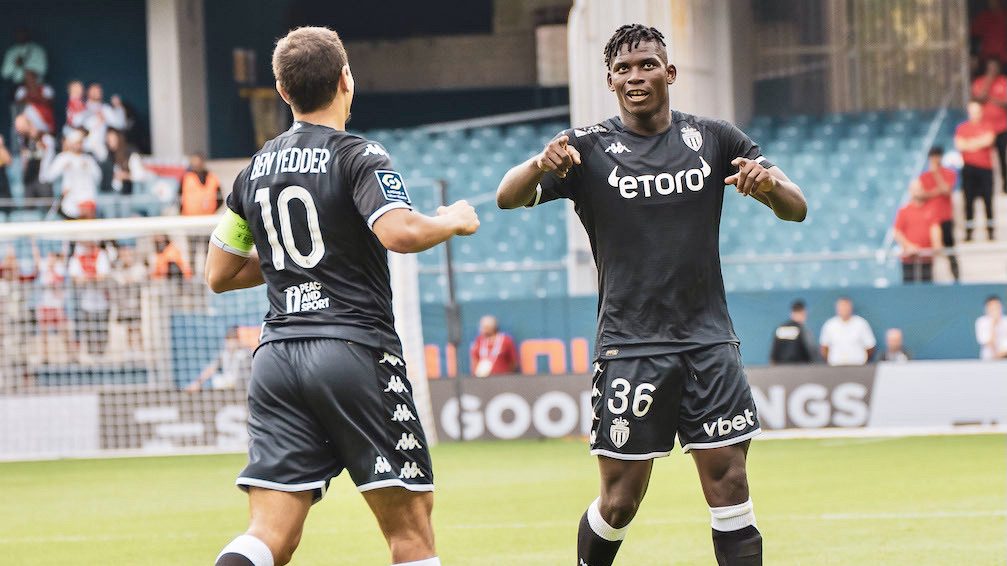 After a successful run of victories in both Ligue 1 and the Europa League, AS Monaco came to Montpellier’s Stade de la Mosson and conquered, beating their hosts 0-2 to make it five wins in a row in Ligue 1 on Sunday, October 9.

The first goal of the fixture arrived in the injury time of the first half, thanks to the efforts of Breel Embolo and team captain Wissam Ben Yedder. The skipper assisted the Swiss striker to give Monaco the edge just before half-time.

However, it would be Dutch striker Myron Boadu who would seal the deal in Montpellier, scoring the second and final goal of the match at the 80th minute from a pass by Caio Henrique.

A flurry of substitutions followed but this could not change the scoreline. At full time the Monegasques celebrated their fifth consecutive victory in Ligue 1 and a comfortable 0-2 win away.

Despite their impressive performance as of late, Monaco still occupy fifth place in the Ligue 1 table. The next opportunity to climb the table will arrive with Clermont Foot on Sunday, October 16. Before that, though, the Monegasques will travel to Turkey to face off against Trabzonspor in the fourth match of their Europa League Group Stages on Thursday, October 13.