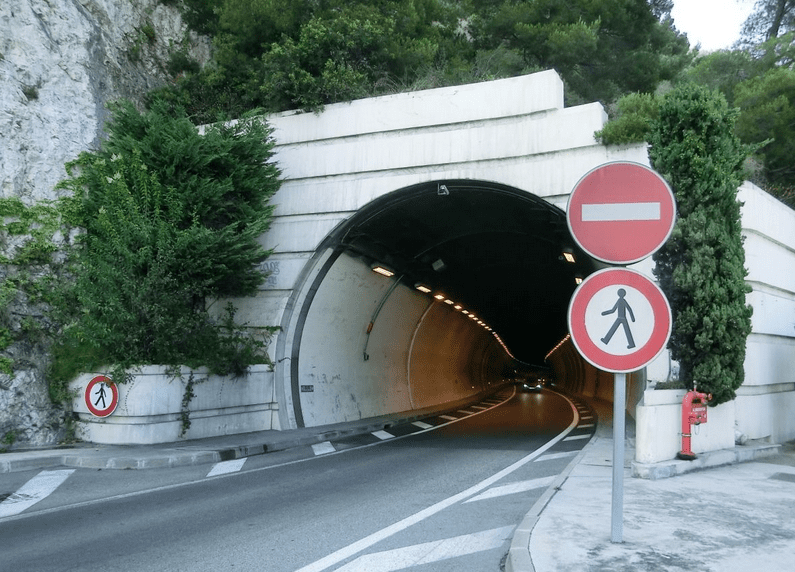 A scheme to try to tackle road congestion on the major western exit from Monaco has been approved by the Metropolitan Council, although it is strongly opposed by the long-serving mayor of neighbouring Cap d’Ail, Xavier Beck.

The project involves extending the existing Rainer III tunnel upwards, in a single lane, and also widening the intersection of the hospital roundabout, which is situated closer to the western entrance to Monaco at Jardin Exotique.

The controversial scheme was approved by the Council but with the mayor and one other representative voting against. There were also ten abstentions.

Part of the problem is that the 1.6 kilometre Rainier III tunnel is often closed, sometimes multiple times a day, because of too much traffic.

Mr Beck said that the proposed upgrade would shave up to four minutes off travel time, but the 18 months of work needed would be “hellish.”

Monaco welcomed the Council’s decision: “Given the issues of traffic flow and safety, the system voted by the Metropolis is essential because the exit from Monaco is increasingly congested due to the tens of thousands of people who come here every day to work, while the Rainier-III tunnel is too often closed for safety reasons related to the regulations in force.”

Mr Beck has served as mayor of Cap d’Ail for 27 years. Twenty-five of them have been marked by excellent relations with the Principality, he said last week.