AS Monaco beat Trabzonspor in Europa League fixture to remember 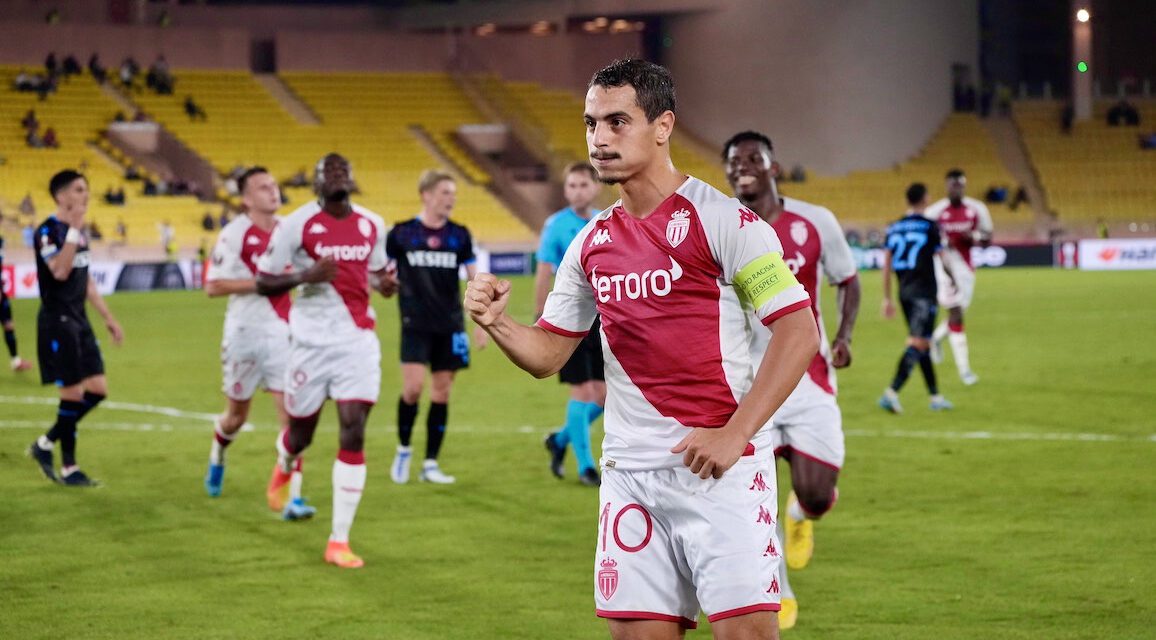 AS Monaco turned their Europa League fortunes around with a comfortable win in the Stade Louis II against Turkish Süper Lig side Trabzonspor on the evening of Thursday, October 6.

After a minute of silence for the victims of the Indonesian incident, the match got under way and there was no shortage of drama right from kick-off, as the visitors were issued a red card just after  the 10 minute mark.

More specifically, it was Maximiliano Gomez who saw red after slicing Monaco’s Mohammad Camara with his studs. This reduced Trabzonspor to just 10 men at the very beginning of the match, which made things much easier for Monaco.

At the 14th minute, Breel Embolo found Wissam Ben Yedder in the box with an accurate through ball, setting his captain up for the first goal of the match at the 14th minute.

As the match drew nearer to half-time, Vanderson made a rapid rush into the Trabzonspor box, and was subsequently fouled. The team’s dedicated penalty taker, Ben Yedder, stepped up to the spot and calmly bagged his second goal of the match, bringing the scoreline to 2-0 at the break.

The second half commenced in the same one-sided fashion of the first, as Monaco scored once again, just to be safe. Embolo deflected a corner ball from Alexandr Golovin, which Monaco center-back found with a beautiful header into the back of the net at the 55th minute.

Now comfortably ahead, Philippe Clement took the logical decision to make several substitutions, bringing on Kevin Volland, Myron Boadu, Jean Lucas and Guillermo Maripán. However, it would be Trabzonspor who would score next, as Anastasios Bakasetas curled it in at the 71st minute.

With the scoreline standing at 3-1, Bakasetas’ goal was only a consolation for the travelling Turkish team and their loyal supporters, as the match concluded with that same score after an enjoyable 90+4 minutes of football.

Monaco now prepare to face off against Montpelier away on Sunday, October 9.