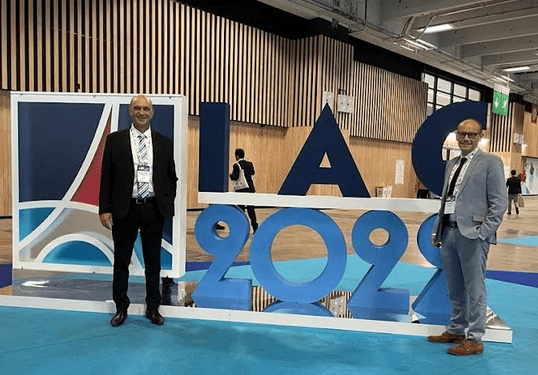 Monaco’s ambition to play a part in the development of the space sector alongside international space agencies received a boost recently when the Principality was admitted to membership of the International Astronautical Federation.

Fifty-nine space agencies and 72 countries are members of the IAF.

Monaco’s interest is centred on environmental issues, such as space observations of environmental upheavals such as global warming, the loss of planetary biodiversity or the accumulation of plastics in the oceans.

“Space exploration is also a theme to which the Office of Space Affairs, reporting to the Interministerial Delegation in charge of Digital Transition, will remain attentive, in particular due to the direct involvement of several Monegasque companies or start-ups in the sector,” the Government said.

“If the Principality does not have the ambition to have a space program in its own right, it will nevertheless try to contribute to the sector by providing, as much as possible, the skills and expertise from its companies and scientific circles.”