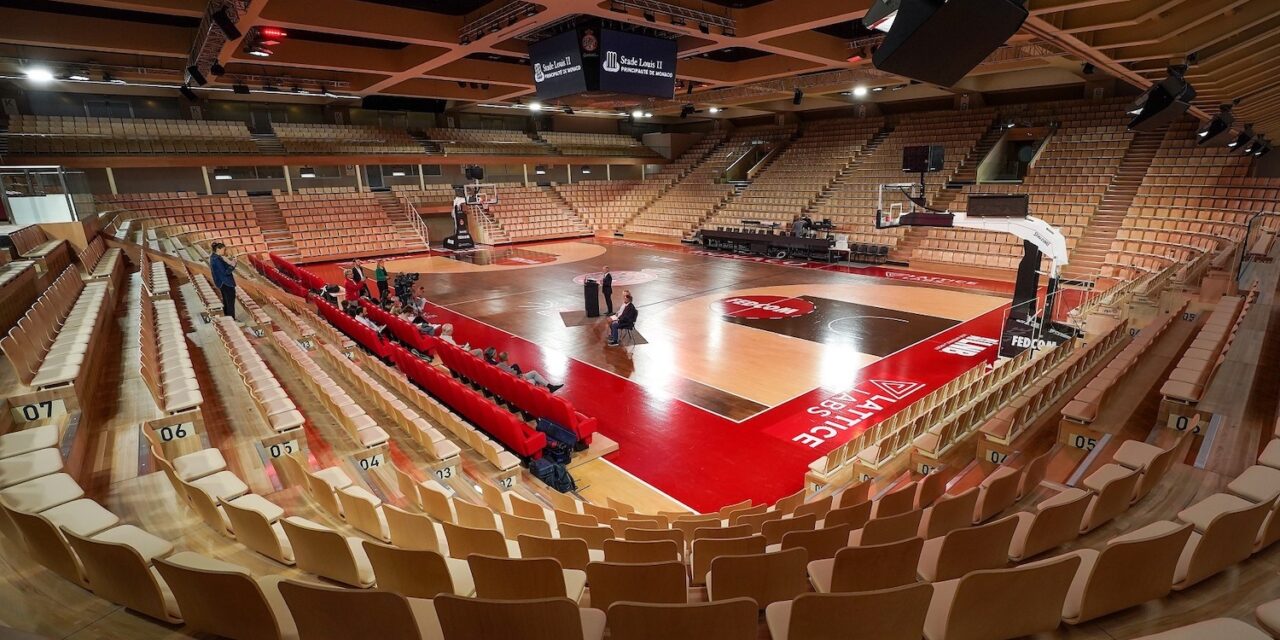 The home base of Monaco’s basketball team is back in operation after 13 weeks of intensive renovation work.

The work was undertaken to bring the space up to the regulatory standards imposed by the EuroLeague.

Patrice Cellario, Minister of the Interior, said that AS Monaco Basket had to equip itself with a hall that would match its ambitions.

He said the room had been outdated.

“We wanted a room that changes the image of the previous one with the aim of bringing the public closer to the players, without any barrier with the parquet floor and with bleachers distributed all around the room to have an atmosphere of an ‘Arena.’”

The minster added that he wanted to thank everyone who had made the transformation possible in such a short time.

The first match of AS Monaco Basket in the new Gaston Médecin room will take place this Sunday, October 2 at 17:00 against Roanne in Betclic Elite.

Meanwhile, Monaco’s team won their second game of the new season against Nancy on Tuesday, September 27, (89-76).