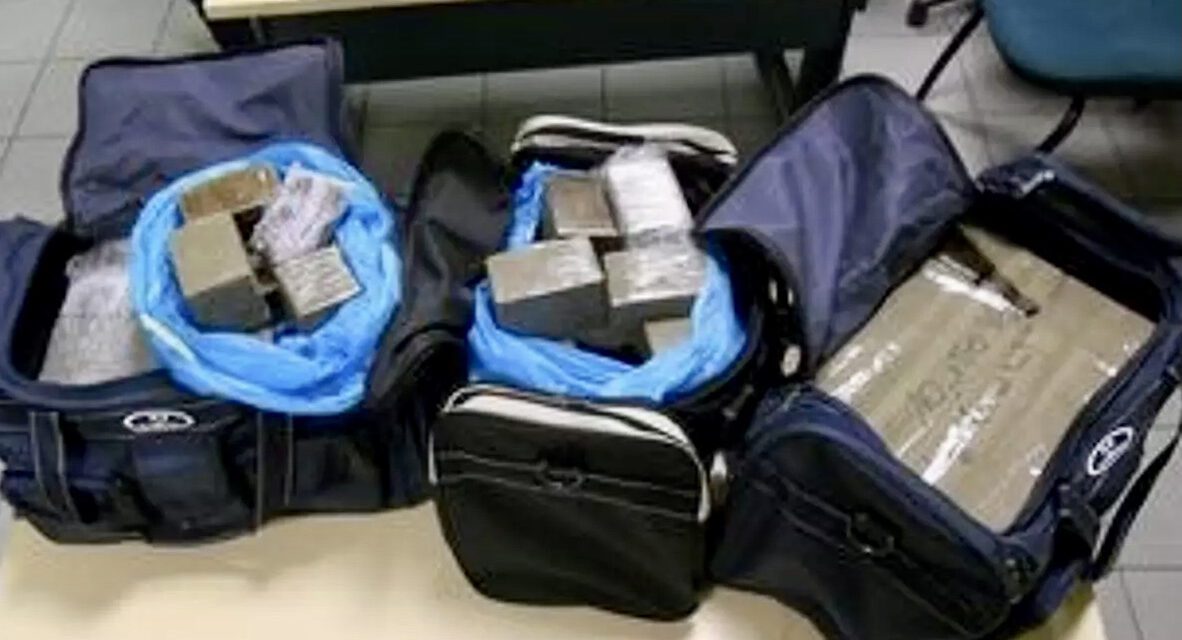 A criminal case has finally come to court in Nice, involving a former Monte-Carlo Casino employee, a Menton drug lord and hundreds of kilos of drugs.

The former casino employee in question, named by the press simply as ‘Roberto V’ was the first to be intercepted by French police near Perpignan on October 26, 2019. The 58 year-old, who had no previous criminal record, was found to be transporting 168 kg of cannabis resin. “I thought there was a maximum of 25kg,” said Roberto, adding “Thank you to the authorities for arresting me. I am shocked at myself.”

Unbeknownst to Roberto, he was just part of a much larger drug trafficking operation that saw the importation of cocaine and cannabis from the Netherlands and Spain to the Alpes-Maritimes department.

An investigation was launched by the narcotics brigade of the Nice judicial police, who then kept an eye on other drug traffickers of the same network, including 46 year-old Zohair Belmiloud.

With another accomplice, Belmiloud took part in the transportation of cocaine from the Netherlands to Menton and Nice Saint-Isidore, in late December of 2019, and the trips continued well into January 2020.

On January 23, 2020 the police launched an operation on the A8 and were able to intercept four cars, in which 374kg of cannabis resin was discovered. The sheer amount of cannabis resin, also known as hash, is thought to have a street value of 1.5 million euros.

Roberto and Zamouli are just two of a number of individuals to have been involved and caught in this case, but the mastermind of this operation is believed to have fled to Morocco to avoid arrest.