AS Monaco Basketball start on right foot in Nanterre 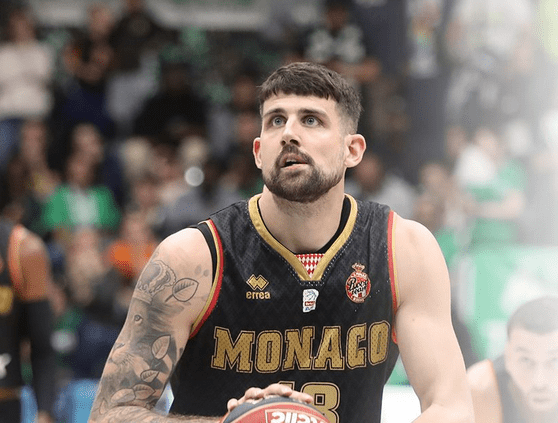 It wasn’t easy, but AS Monaco’s debut game of the season saw a win over Nanterre, 75-78.

Much of the credit goes to new signing Jordan Lloyd, while team captain Adrien Moerman was the player who, with only 11 seconds remaining, took Monaco to victory in the game’s final moments.

Meanwhile, strong defensive play by the visitors held off a Nanterre counter-offensive to clinch it for Monaco.

Monaco face Nancy on Tuesday, before returning to the newly-refurbished Salle Gaston Médecin in the home base of Stade Louis II.